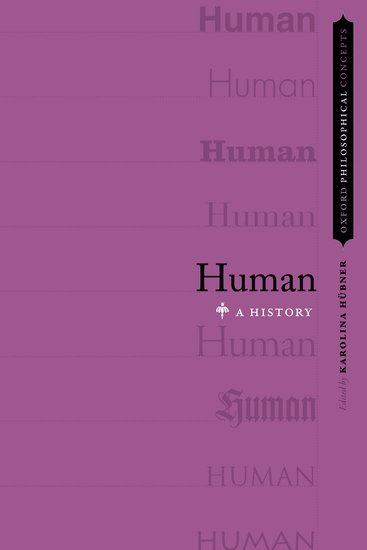 This volume investigates what it means to be human. Is there something that makes us distinct from computers, other great apes, Martians, and gods? And what are the ethical and political consequences of how we answer this question?

What does it mean to be human? Is there something that makes us distinct from computers, other great apes, Martians, gods? Is there philosophical, ethical, or political value in continuing to think in terms of a common human nature? Or should we rather throw this concept into the dustbin of history?

A paradox of the concept of "human nature" is that it holds both the promise of universal equality—insofar as it takes us all to share a common nature—while all too often rationalizing exploitation, oppression, and even violence against other individuals and other species. Most appallingly, differences in skin color and other physiological traits have been viewed as signs of a "lesser" humanity, or of outright inhumanity, and used to justify great harms. The volume asks: is the
concept of human nature separable from the racist, sexist, and speciest abuse that has been made of it? And is it even possible—or desirable—to articulate a notion of human nature unaffected by race or gender or class, as if it were possible to observe humanity in a pure form?

This volume traces the history of the concept "human" by examining the history of claims about distinctively human properties and capacities, and the ethical and political repercussions of such accounts. Spanning the history of philosophy, political science, religion, medical ethics, the history of art and science fiction, it illuminates how our self-understanding as "human" evolved across time and place—from ancient Greek, classical Chinese, and medieval Arabic accounts of human
nature to contemporary evolutionary theory and the transhumanist movement. It examines problems ranging from the intelligibility of Incarnation (a relationship between divine and human beings) to problems posed by genetic engineering and artificial intelligence. Short pieces, or Reflections, are interspersed
among the chapters, which take up topics ranging from Frankenstein to Marx's concept of human nature.