America and China in Southeast Asia 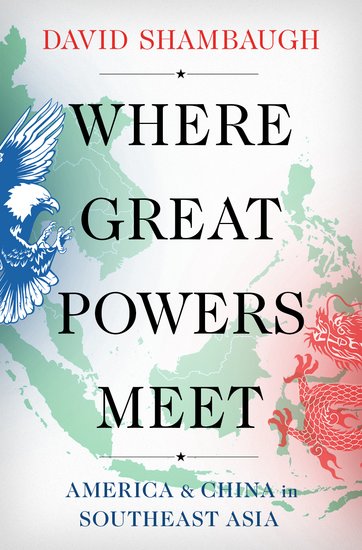 America and China in Southeast Asia

Where Great Powers Meet explores the global competition for power between the United States and China. Focusing on Southeast Asia, David Shambaugh looks at how ASEAN (the Association of Southeast Asian Nations) and the countries within it maneuver between the US and China and the degree to which they align with one or the other power.

After the end of the Cold War, it seemed as if Southeast Asia would remain a geopolitically stable region within the American imperious for the foreseeable future. In the last two decades, however, the re-emergence of China as a major great power has called into question the geopolitical future of the region and raised the specter of renewed of great power competition.

As the eminent China scholar David Shambaugh explains in Where Great Powers Meet, the United States and China are engaged in a broad-gauged and global competition for power. While this competition ranges across the entire world, it is centered in Asia, and in this book, Shambaugh focuses the ten countries that comprise Southeast Asia. The United States and China constantly vie for position and influence in this enormously significant region-and the outcome of this contest will do much
to determine whether Asia leaves the American orbit after seven decades and falls into a new Chinese sphere of influence. Just as importantly, to the extent that there is a global "power transition" occurring from the US to China, the fate of Southeast Asia will be a good indicator. Presently, both powers
bring important assets to bear. The US continues to possess a depth and breadth of security ties, soft power, and direct investment across the region that empirically outweigh China's. For its part, China has more diplomatic influence, much greater trade, and geographic proximity. In assessing the likelihood of a regional power transition, Shambaugh at how ASEAN (the Association of Southeast Asian Nations) and the countries within it maneuver between the United States and China and the degree
to which they align with one or the other power.

Not simply an analysis of the region's place within an evolving international system, Where Great Powers Meet provides us with a comprehensive strategy that advances the American position while exploiting Chinese weaknesses.

"This is the only book to offer an international perspective on the incidence, reporting and impact of sexual violence at universities. Drawing on evidence from the UK, North America and Australia, it situates sexual violence in universities within a broader societal context, and argues that university communities are uniquely well placed to prevent sexual violence, as well as support those who report it. The link between homelessness and mental health disorders is undeniable and providing optimal care in the community requires understanding of the cultural context. Written and edited by experts from different cultural and geographical perspectives, this unique resource covers key topics such as COVID-19 and chronic pain, as well as case studies. 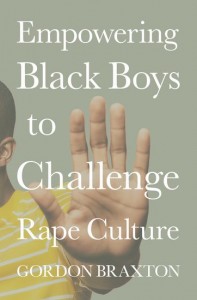 #MeToo meets Black Lives Matter. Empowering Black Boys to Challenge Rape Culture combines the energy and activism of these two recent social movements to provide an educational resource for parents, caretakers, and mentors of Black boys who are concerned about sexual violence and the risks of toxic hypermasculinity that contribute to rape culture.