The Oxford Handbook of Politics in Muslim Societies 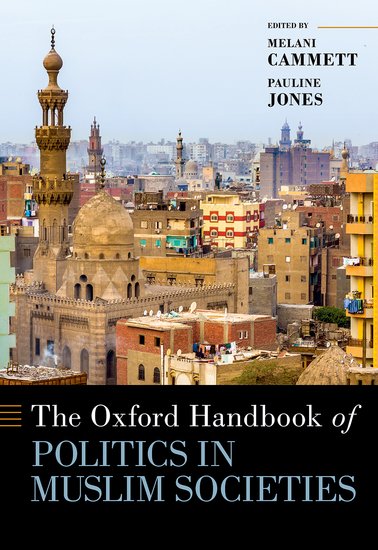 The Oxford Handbook of Politics in Muslim Societies

Muslim societies are largely absent from the study of religion and politics in the social sciences, despite the fact that scholarly literature often presumes that religion exercises a colossal influence on social, political, and economic outcomes in predominantly Muslim countries. This volume utilizes real world events and newly available data to more fully integrate the study of politics in Muslim societies into mainstream comparative analytical frameworks.
Moreover, it explores the extent to which theories about core topics of inquiry in political science apply to Muslim societies. The aim is to interrogate rather than presume both whether and how Islam and Muslims are distinct from other religions and religious communities.

Through 40 chapters by leading specialists, the Oxford Handbook of Politics in Muslim Societies examines a wide range of topics concerning regimes and regime change, electoral politics, political attitudes and behavior beyond voting, social mobilization, economic performance and development outcomes, and social welfare and governance. The Handbook shifts focus away from the Arab world as the barometer of politics in the Muslim world, recognizing that the Islamic world spans
several regions including Africa, Southeast Asia, South Asia, and Central Asia. This expanded geography enables a thorough investigation of which relationships, if any, hold across Muslim majority states in different regions of the world.

Christology and Metaphysics in the Seventeenth Century 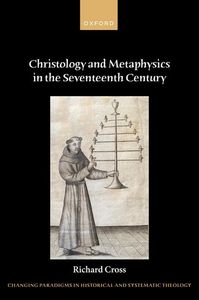 Richard Cross explores the largely uncharted territory of seventeenth-century Christology, paying close attention to its metaphysical and semantic presuppositions and consequences. He shows that theologians of all stripes develop and expand theories that are associated respectively with the medieval theologians Thomas Aquinas and Duns Scotus. 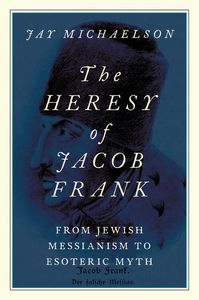 The Insurmountable Darkness of Love 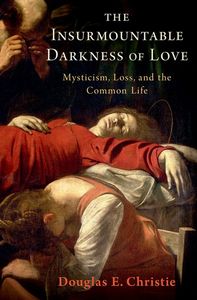 This book is a reflection on the meaning of spiritual darknessespecially those difficult places in human experience where meaning seems to elude us, where we are emptied out and are compelled to dig deeper into who we truly are.