Cumbia and the Rise of Musical Nationalism in Panama 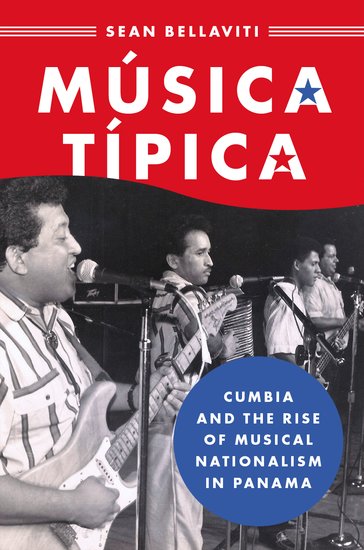 Cumbia and the Rise of Musical Nationalism in Panama

In this book, author Sean Bellaviti offers an insightful new look at how music plays in the formation of national identity by providing a social history and ethnographic account of Panama's most widely embraced musical form: popular cumbia or, as it is more commonly referred to, música típica.

The Panama Canal is a world-famous site central to the global economy, but the social, cultural, and political history of the country along this waterway is little known outside its borders. In Música Típica, author Sean Bellaviti sheds light on a key element of Panamanian culture, namely the story of cumbia or, as Panamanians frequently call it, "música típica," a form of music that enjoys unparalleled popularity throughout Panama.

Through extensive archival and ethnographic research, Bellaviti reconstructs a twentieth-century social history that illuminates the crucial role music has played in the formation of national identities in Latin America. Focusing, in particular, on the relationship between cumbia and the rise of populist Panamanian nationalism in the context of U.S. imperialism, Bellaviti argues that this hybrid musical form, which forges links between the urban and rural as well as the modern and traditional,
has been essential to the development of a sense of nationhood among Panamanians. With their approaches to musical fusion and their carefully curated performance identities, cumbia musicians have straddled some of the most pronounced schisms in Panamanian society. 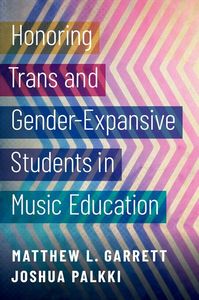 School music teachers and college music teacher educators need resources for working with trans and gender expansive (TGE) students in school music programs. TGE youth are becoming more visible in schools across the U.S., and many teachers, administrators, and communities simply do not have adequate information to appropriately support these students. The Moog synthesizer "bent the course of music forever," Rolling Stone declared. Bob Moog walked into history in 1964 when his homemade contraption unexpectedly became a sensation that heavily influenced the sounds of the 1960's and 1970's. 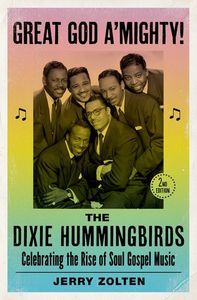 In Great God A'Mighty! The Dixie Hummingbirds, author Jerry Zolten portrays one of the most influential gospel groups of the 20th century, from 1920s South Carolina to 1940s New York, through the Civil Rights era and beyond.