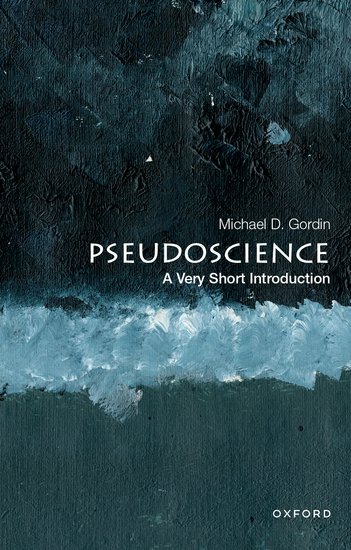 Many people would be able to agree on a list of things that fall under the umbrella of pseudoscience - astrology, phrenology, UFOlogy, creationism, and eugenics might come to mind. But defining what makes these fields "pseudo" and differentiates them from genuine science is a far more complex issue.

Everyone has heard of the term "pseudoscience," typically used to describe something that looks like science, but is somehow false, misleading, or unproven. Many would be able to agree on a list of things that fall under its umbrella - astrology, phrenology, UFOlogy, creationism, and eugenics might come to mind. But defining what makes these fields “pseudo” is a far more complex issue. It has proved impossible to come up with a simple criterion that
enables us to differentiate pseudoscience from genuine science. Given the virulence of contemporary disputes over the denial of climate change and anti-vaccination movements - both of which display allegations of “pseudoscience” on all sides - there is a clear need to better understand issues of scientific
demarcation.

Pseudoscience: A Very Short Introduction explores the philosophical and historical attempts to address this problem of demarcation. This book argues that by understanding doctrines that are often seen as antithetical to science, we can learn a great deal about how science operated in the past and does today. This exploration raises several questions: How does a doctrine become demonized as pseudoscientific? Who has the authority to make these pronouncements? How is the status of
science shaped by political or cultural contexts? How does pseudoscience differ from scientific fraud?

Michael D. Gordin both answers these questions and guides readers along a bewildering array of marginalized doctrines, looking at parapsychology (ESP), Lysenkoism, scientific racism, and alchemy, among others, to better understand the struggle to define what science is and is not, and how the controversies have shifted over the centuries. Pseudoscience: A Very Short Introduction provides a historical tour through many of these fringe fields in order to provide tools to think deeply
about scientific controversies both in the past and in our present. 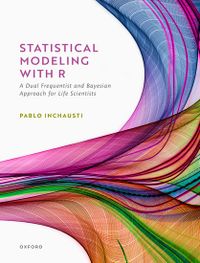 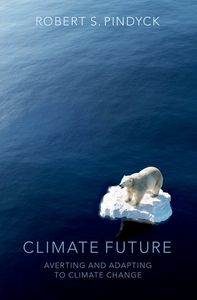 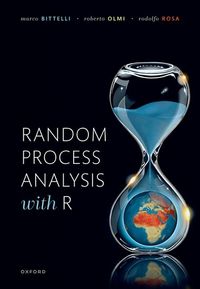