My Name is Parvana 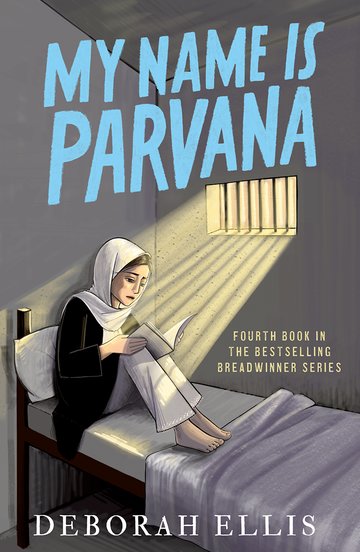 My Name is Parvana

Fifteen-year-old Parvana has rebuilt her life after being reunited with her mother and sisters. But suspicion and fear towards the education of women have put them all in danger. When Parvana is held at an American army base in Afghanistan, suspected of being a terrorist, she must protect her family at all costs.

Beschrijving My Name is Parvana

The fourth book in the internationally bestselling series that includes The Breadwinner, Parvana's Journey and Mud City.
In this stunning sequel, Parvana, now fifteen, is found in a bombed-out school and held as a suspected terrorist by American troops in Afghanistan. The army major thinks she may be a terrorist working with the Taliban. Parvana does not respond to questions in any language and remains silent.

As she waits for foreign military forces to determine her fate, she remembers the past four years of her life. Reunited with her mother and sisters, she has been living in a village where her mother has finally managed to open a school for girls. But even though the Taliban has been driven from the government, the country is still at war, and many continue to view the education and freedom of girls and women with suspicion and fear. 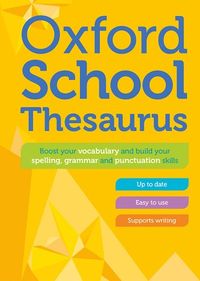 An important new edition of the bestselling thesaurus, with new words on contemporary topics such as technology, climate change and the Covid-19 pandemic. Focused coverage of words, synonyms and antonyms help to improve writing skills. 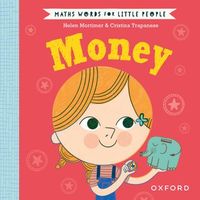 Get ready to meet some money words you can use every day! This little book is part of a series of six - each one creates a moment for children and grown-ups to discover everyday maths words in a way that feels good. 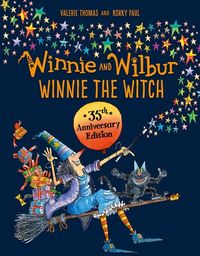 Celebrating 35 years of the original Winnie and Wilbur adventure! This anniversary edition of the perennially popular story of a witch who shares her big black house with a big black cat includes brand-new content and will delight fans of the series.