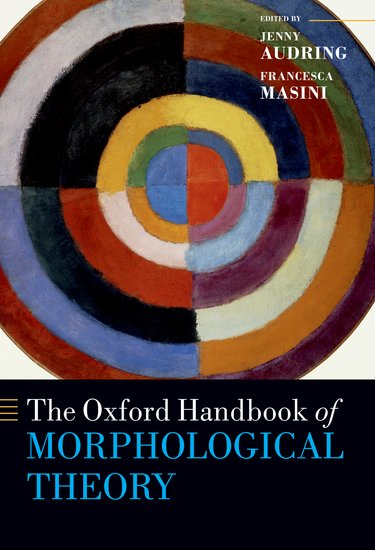 This volume is the first handbook devoted entirely to the multitude of frameworks adopted in the field of morphology. It offers critical discussions of the main theoretical issues in word formation and inflection, a detailed guide to each morphological theory, and explorations into the relationship between morphological theory and other fields.

This volume is the first handbook devoted entirely to the multitude of frameworks adopted in the field of morphology, including Minimalism, Optimality Theory, Network Morphology, Cognitive Grammar, and Canonical Typology.

Following an introduction from the editors, the first part of the volume offers critical discussions of the main theoretical issues within morphology, both in word formation and in inflection, as well as providing a short history of morphological theory. In the core part of the handbook, part II, each theory is introduced by an expert in the field, who guides the reader through its principles and technicalities, its advantages and disadvantages, and its points of agreement and disagreement with
alternative theories. Chapters in part III explore the bigger picture, connecting morphological theory to other subdisciplines of linguistics, such as diachronic change, language acquisition, psycholinguistics, and sign language theory. The handbook is intended as a guide for morphologists from all
theoretical backgrounds who want to learn more about frameworks other than their own, as well as for linguists in related subfields looking for theoretical connections with the field of morphology.

Language and the Brain 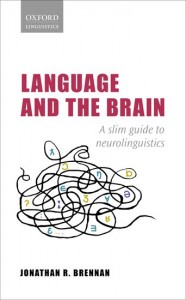 This book introduces readers to the state-of-the-art neuroscientific research that is revolutionizing our understanding of language. Written in an accessible, conversational style, it focuses on specific aspects of how the brain allows us to use language while also exploring broader themes. 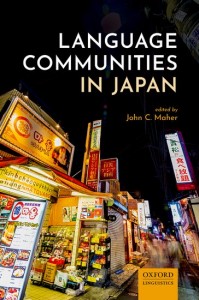