An Essay on How the World Manifests Itself to Us, and How It (Probably) Is in Itself 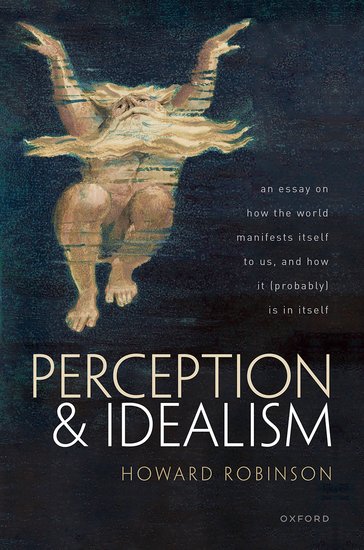 An Essay on How the World Manifests Itself to Us, and How It (Probably) Is in Itself

Perception and Idealism examines how perception makes objects manifest to us, and what the world must be like for objects to be manifest in that way. Howard Robinson argues for a version of sense-datum theory about perception and theistic phenomenalism about metaphysical reality.

Perception and Idealism takes up two long-standing philosophical problems: how perception makes objects manifest to us, and what the world must be like for objects to be manifest in that way. Part I addresses the nature of perception. A detailed discussion of contemporary versions of naïve realist and of intentionalist theories is provided, and refutations offered of both. Robinson argues that sense-datum theory is not subject to any of the vices
normally attributed to it, but in fact allows one to say that we directly perceive objects as being the way that they naturally manifest themselves to creatures like us. The sense-datum theory can be reconciled with a form of direct realism, once one understands properly the cognitive and the phenomenal components in
perception, a relationship which intentionalist theories confuse. As perception makes us aware of objects as they manifest themselves to us, this leaves open the question of what they are like in themselves. This is the topic of Part II. A variety of realist conceptions of the material world are considered and found to be either empty or less plausible than idealism: the 'powers' conception of matter, Lewis's quiddities, Esfeld's 'matter points', and quantum theory. The problem of giving a
realist account of space is also developed. Turning to mentalist options, simple phenomenalism and panpsychism are discussed and rejected. Robinson concludes that Berkeley's theistic phenomenalism, or idealism, is the most plausible account.

Cultivating Virtue in the University 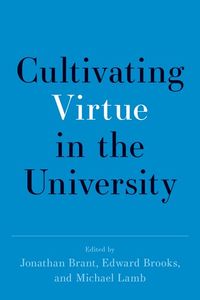 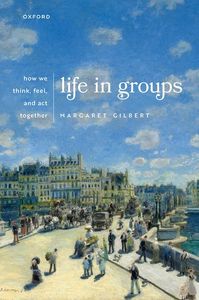 Life in Groups develops and applies Margaret Gilbert's influential perspective on topics to do with joint commitment: collective beliefs and intentions; rational choice and preference; group lies and corporate misbehavior; remorse and other emotions; rights, obligations, and freedom. 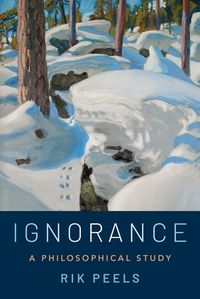 Ignorance: A Philosophical Study provides an in-depth exploration of ignorance in its many dimensions. Philosophers have long examined epistemological concepts like belief, knowledge, and understanding, but they have paid less attention to ignorance.