A Perfectionist Theory of Justice

A Perfectionist Theory of Justice

This book makes a significant contribution to one of the most persistent debates in contemporary political philosophy: that between liberals and perfectionists.

Beschrijving A Perfectionist Theory of Justice

Many liberal political philosophers hold that the state should not impose or even promote any particular conception of the good life or human flourishing. It should not, for instance, enact laws and policies designed to elevate citizen's tastes, to refine their sensibilities, or to perfect their characters. Instead, the state should restrict itself to establishing a fair framework of rights and opportunities within which all citizens can pursue their own beliefs
about what constitutes a good life.

Against this backdrop, Collis Tahzib develops a theory that emanates from the perfectionist tradition of political philosophy. But whereas previous perfectionists have argued that the promotion of flourishing ways of life is permissible or legitimate, Tahzib casts perfectionism as a doctrine of justice. On this view, the implementation of laws and policies designed to promote ideals of the good life and human flourishing - ideals such as moral, intellectual and artistic excellence - is not
merely a legitimate complement to justice but an essential constituent of justice.

Over the years, liberals have levelled a number of objections to perfectionism: that it relies on controversial value judgements about which there is no consensus within modern pluralistic societies; that it unduly restricts the freedom or autonomy of citizens; that it treats citizens as if they are children, unable to run their own lives; that it expresses the meddlesome mentality of a village busybody; that it mistakenly assumes that there are objective truths about human flourishing; and
that it risks the abuse of power by incompetent, overzealous or corrupt state officials. These ideas represent some of the deepest, most vibrant, and most powerful strains in liberal thought. In defending perfectionism against these charges, the arguments in this book make a novel and important
contribution to longstanding debates about the philosophical foundations of liberalism. 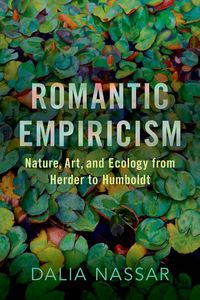 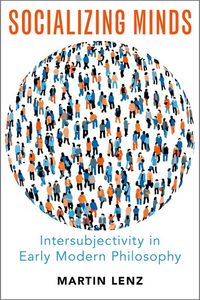