Contentious Politics, Enforcement, and the State 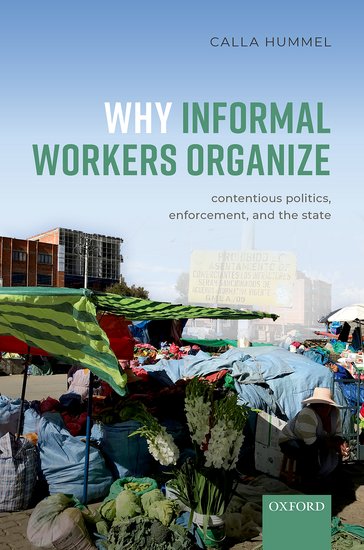 Contentious Politics, Enforcement, and the State

This book examines the organization of informal workers across the globe, and the differing degrees to which they vary. The reality of informal work described in this book is supported by surveys in 60 countries, over 150 interviews with informal workers in Latin America, ethnographic data, and administrative data.

The Law of TUPE Transfers Written by a leading practitioner in the field, The Law of TUPE Transfers offers a concise, practical treatment of the current transfer of undertakings legislation in the UK, and is an invaluable guide to this complex and unpredictable area of the law. 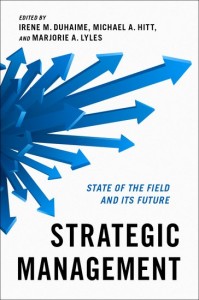 Strategic Management provides a critical overview of the prior development, current state, and future opportunities in the strategic management field. Editors Irene M. Duhaime, Michael A. Hitt, and Marjorie A. In recent years there has been a proliferation of and new and varied Chief X Officer roles, where X stands for sustainability, communication, digital, or many alternatives. This book examines the emergence of these positions and evolving ways in which power at the apex of complex organizations is structured through roles and relationships.