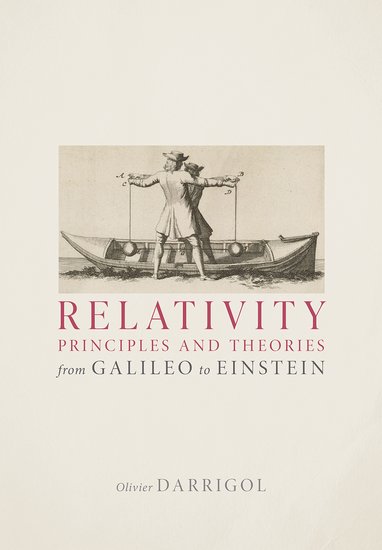 Beschrijving Relativity Principles and Theories from Galileo to Einstein

Motion is always relative to some thing. Is this thing a concrete body like the earth, is it an abstract space, or is it an imagined frame? Do the laws of physics depend on the choice of reference? It there a choice for which the laws are simplest? Is this choice unique? Is there a physical cause for the choice made?

These questions traverse the history of modern physics from Galileo to Einstein. The answers involved Galilean relativity, Newton's absolute space, the purely relational concepts of Descartes, Leibniz, and Mach, and many forgotten uses of relativity principles in mechanics, optics, and electrodynamics - until the relativity theories of Poincaré, Einstein, Minkowksi, and Laue radically redefined space and time to satisfy universal kinds of relativity.

Accordingly, this book retraces the emergence of relativity principles in early modern mechanics, documents their constructive use in eighteenth- and nineteenth-century mechanics, optics, and electrodynamics, and gives a well-rooted account of the genesis of special and general relativity in the early twentieth century. As an exercise in long-term history, it demonstrates the connectivity of issues and approaches across several centuries, despite enormous changes in context and culture. As an
account of the genesis of relativity theories, it brings unprecedented clarity and fullness by broadening the spectrum of resources on which the principal actors drew. 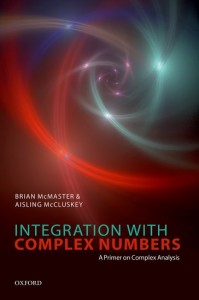 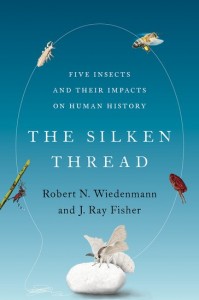 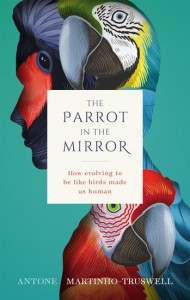