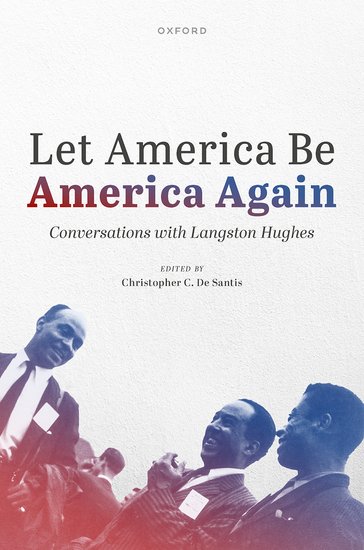 A chronological collection of interviews with, and speeches by, the writer Langston Hughes (1902-1967) who emerged during the Harlem Renaissance of the 1920s and, over the course of a career that spanned nearly fifty years, gained international attention and acclaim in almost every genre of writing.

A collection of interviews, speeches, and essays by Langston Hughes.

Let America Be America Again: Conversations with Langston Hughes is a record of a remarkable man talking. In texts ranging from early interviews in the 1920s, when he was a busboy and scribbling out poems on hotel napkins, to major speeches, such as his keynote address at the First World Festival of Negro Arts in Dakar, Senegal, in 1966, Hughes's words further amplify the international reputation he established over the course of five decades through more widely-published and
well-known poems, stories, novels, and plays.

In these interviews, speeches, and conversational essays, the writer referred to by admirers as the "Poet Laureate of the Negro Race" and the "Dean of Black Letters" articulated some of his most powerful critiques of fascism, economic and racial oppression, and compromised democracy. It was also through these genres that Hughes spoke of the responsibilities of the Black artist, documented the essential contributions of Black people to literature, music, and theatre, and chronicled the
substantial challenges that Black artists face in gaining recognition, fair pay, and professional advancement. And it was through these pieces, too, that Hughes built on his celebrated work in other literary genres to craft an original, tragic-comic persona—a Blues poet in exile, forever yearning for and
coming back to a home, a nation, that nevertheless continues to disappoint and harm him. A global traveler, Hughes's words, "Let America be America Again" were, throughout his career, always followed by a caveat: "America never was America to me." 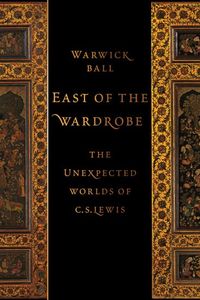 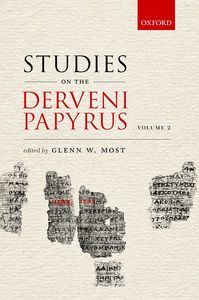