From Law and Literature to Legality and Affect 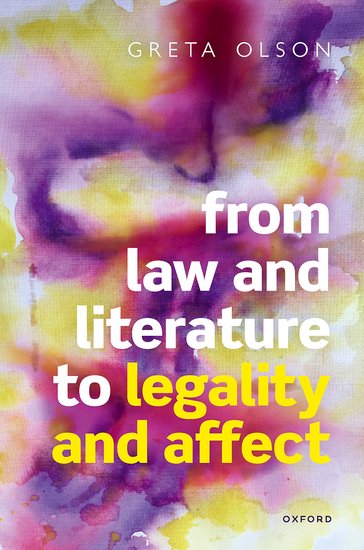 From Law and Literature to Legality and Affect

Shows how the ideological standpoints of fictional texts, legal phenomena, and social media are central to understanding law as a source of legal identities. This volume takes stock of the pluralization and diversification of the field of law and literature over fifty years.

From Law and Literature to Legality and Affect argues for the continued vitality of Law and Literature. Traditional methods of Law and Literature are combined with work in critical media studies, affect, and cultural narratology to address topics such as ethnonationalism, anti-immigration sentiment, and systemic racism in Germany and the United States. Taking stock of the diversification of the field at fifty years, this book understands Law and Literature
as a political project. It has a precedent in inaugural Law and Literature texts such as Jacob Grimm's Von der Poesie im Recht (On the Poetry in Law) from 1815/16, which imagined an alternative legal order that was grounded in the unity of law, poetic language, and feeling. The political thrust of Law and
Literature continues up into the present in the arts of BlackLivesMatter, which document and resist police violence.

Law and Literature offers keys for understanding how legal identities are constructed, for analyzing how legal texts are constructed, and for comprehending how cultural-legal issues are mediated affectively. Using cultural, medial, affect theoretical, and narrative analyses of law, a revitalized Law and Literature offers a set of methods and theories with which to address the most pressing issues of the present. 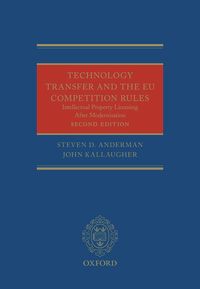 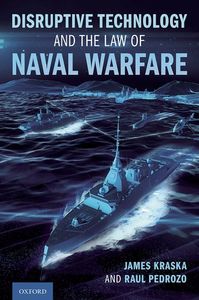 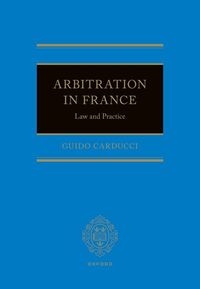