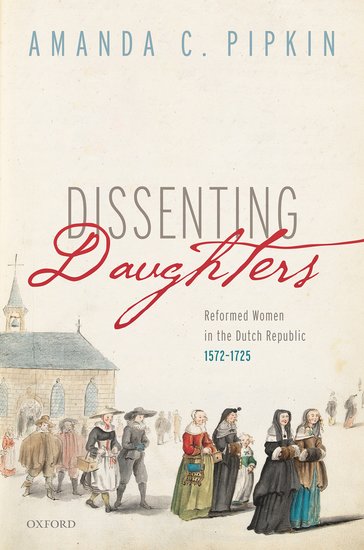 Dissenting Daughters reveals the vital contribution made by devout women to the spread and practice of the Reformed faith in the Dutch Republic in the 16th and 17th centuries, drawing on the histories of six women: Cornelia Teellinck, Susanna Teellinck, Anna Maria van Schurman, Sara Nevius, Cornelia Leydekker, and Henrica van Hoolwerff.

Dissenting Daughters reveals that devout women made vital contributions to the spread and practice of the Reformed faith in the Dutch Republic in the sixteenth and seventeenth centuries. The six women at the heart of this study: Cornelia Teellinck, Susanna Teellinck, Anna Maria van Schurman, Sara Nevius, Cornelia Leydekker, and Henrica van Hoolwerff, were influential members of networks known for supporting a religious revival known as the Further
Reformation. These women earned the support and appreciation of their religious leaders, friends, and relatives by seizing the tools offered by domestic religious study and worship and forming alliances with prominent ministers including Willem Teellinck, Gijsbertus Voetius, Wilhelmus à Brakel, and Melchior Leydekker
as well as with other well-connected, well-educated women. They deployed their talents to bolster the Dutch Reformed Church from 1572, the first year its members could publicly organize, to the death of this book's last surviving subject Cornelia Leydekker in 1725. In return for their adoption of religious teachings that constricted them in many ways, they gained the authority to minister to their family members, their female friends, and a broader audience of men and women during domestic
worship as well as through their written works. These "dissenting daughters" vehemently defended their faith - against Spanish and French Catholics, as well as their neighbors, politicians, and ministers within the Dutch Republic whom they judged to be lax and overly tolerant of sinful behavior, finding
ways to flourish among the strictest orthodox believers within the Dutch Reformed Church. 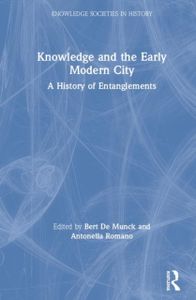 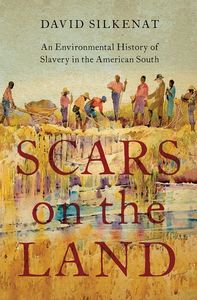 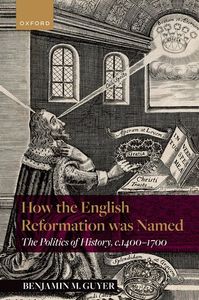