India in the Persian World of Letters 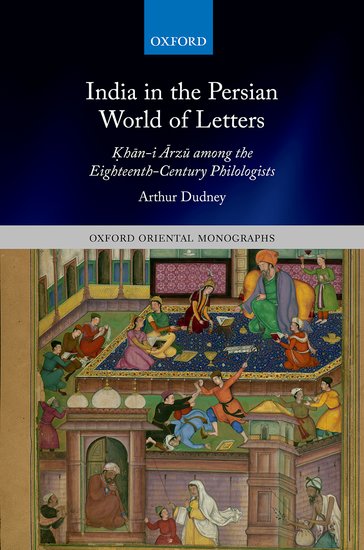 India in the Persian World of Letters

This book traces the development of philology (the study of literary language) in Persian tradition in India, focusing socio-political ramifications, and provides an intellectual biography of Ārzū, an innovative and influential eighteenth-century scholar and poet in India.

This book traces the development of philology (the study of literary language) in the Persian tradition in India, concentrating on its socio-political ramifications. The most influential Indo-Persian philologist of the eighteenth-century was Sirāj al-Dīn 'Alī Khān, (d. 1756), whose pen-name was Ārzū. Besides being a respected poet, Ārzū was a rigorous theoretician of language whose Intellectual legacy was side-lined by colonialism. His conception of
language accounted for literary innovation and historical change in part to theorize the tāzah-go'ī [literally, "fresh-speaking"] movement in Persian literary culture. Although later scholarship has tended to frame this debate in anachronistically nationalist terms (Iranian native-speakers versus Indian imitators), the primary sources show that
contemporary concerns had less to do with geography than with the question of how to assess innovative "fresh-speaking" poetry, a situation analogous to the Quarrel of the Ancients and the Moderns in early modern Europe. Ārzū used historical reasoning to argue that as a cosmopolitan language Persian could not be the property of one nation or be subject to one narrow kind of interpretation. Ārzū also shaped attitudes about reḳhtah, the Persianized form of vernacular
poetry that would later be renamed and reconceptualized as Urdu, helping the vernacular to gain acceptance in elite literary circles in northern India. This study puts to rest the persistent misconception that Indians started writing the vernacular because they were ashamed of their poor grasp of Persian at the twilight of the
Mughal Empire. 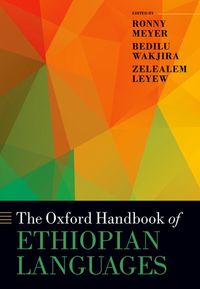 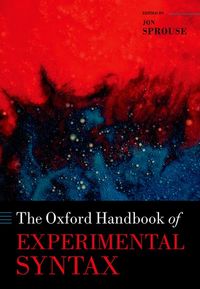 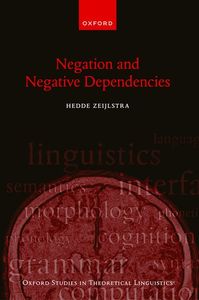