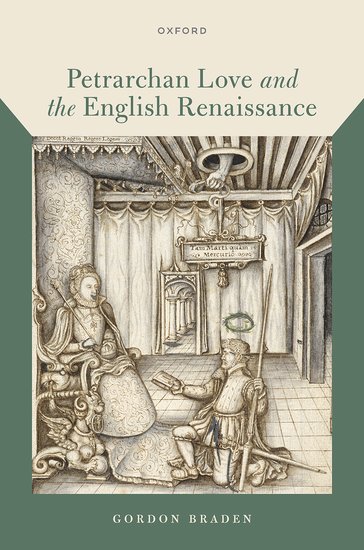 This book surveys English love poetry, primarily, though not exclusively, sonnets and sonnet sequences that show the influence of Petrarch, from the early sixteenth century to the publication of Mary Wroth's Pamphilia to Amphilanthus in 1621. It incorporates a range of new scholarship and thinking into narrative history, with a focus on particular poets including Thomas Wyatt, George Gascoigne, Philip Sidney, Fulke Greville, Samuel Daniel, Wroth,
Walter Ralegh, and Shakespeare, as well as particularly notable poems such as "They flee from me", "Gascoigne's Woodmanship", and "The Ocean's Love to Cynthia".

The self-absorption of Petrarchan lyricism is brought into a more populous environment and is linked to the ambitious and intense world of the English court, within which many of these poets lived and worked. During the reign of Queen Elizabeth, the Petrarchan theme of love for a powerful but distant woman was literalized in the politics of the realm, in ways that the queen herself recognized and exploited. A final chapter offers a new model for the implied narrative of Shakespeare's
sonnets. 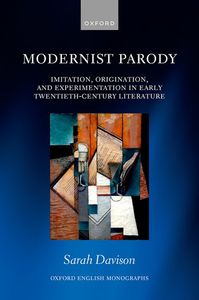 This volume argues that parody is central to modernism and shows that as a literary technique, parody was a means for modernists to learn their craft, sharpen their historical sense, and define themselves as post-Victorians. 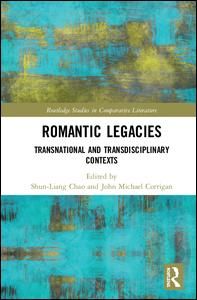