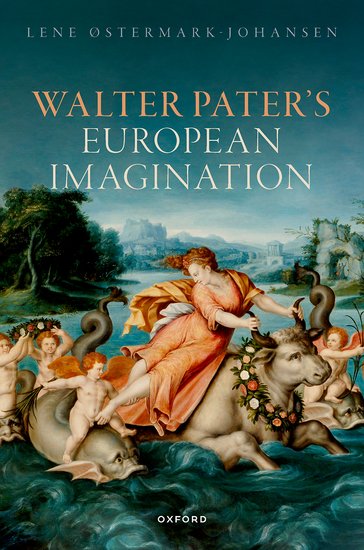 Walter Pater's European Imagination addresses Pater's literary cosmopolitanism as the first in-depth study of his fiction in dialogue with European literature. Pater's short pieces of fiction, the so-called 'imaginary portraits', trace the development of the European self over a period of some two thousand years. They include elements of travelogue and art criticism, together with discourses on myth, history, and philosophy. Examining Pater's methods of
composition, use of narrative voice, and construction of character, the book draws on all of Pater's oeuvre and includes discussions of a range of his unpublished manuscripts, essays, and reviews. It engages with Pater's dialogue with the visual portrait and problematises the oscillation between type and
individual, the generic and the particular, which characterises both the visual and the literary portrait. Exploring Pater's involvement with nineteenth-century historiography and collective memory, the book positions Pater's fiction solidly within such nineteenth-century genres as the historical novel and the Bildungsroman, while also discussing the portraits as specimens of biographical writing. As the 'Ur-texts' from which generations of modernist life-writing developed, Pater's 'imaginary
portraits' became pivotal for such modernist writers as Virginia Woolf and Harold Nicolson. Walter Pater's European Imagination explores such twentieth-century successors, together with French contemporaries like Sainte-Beuve and followers like Marcel Schwob. 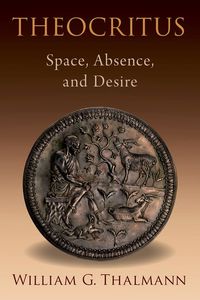 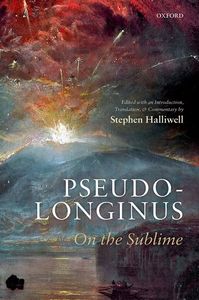 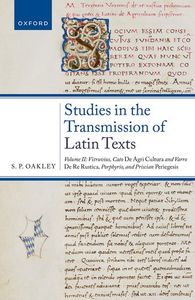