Religion and the Rise of Sport in England

Religion and the Rise of Sport in England

Both religion and sport can inspire great loyalty and shape identities. They have often been in competition for people's time and money but can also be mutually supportive. This book follows the changing nature of their relationship in England from 1800 to the present day, with a focus on Christianity but also considering Judaism and Islam.

Beschrijving Religion and the Rise of Sport in England


Both religion and sport stir deep emotions, shape identities, and inspire powerful loyalties. They have sometimes been in competition for people's resources of time and money, but can also be mutually supportive.

We live in a world where sport seems to be everywhere. Not only is there saturation media coverage but governments extol the benefits of sport for nation and individual, and in 2019 the Church of England appointed a Bishop for Sport. The religious world has not always looked so kindly on sport. In the early nineteenth century, Evangelical Christians led campaigns to ban sports deemed cruel, brutal or disorderly. But from the 1850s Christian and other religious leaders turned from attacking
'bad' sports to promoting 'good' ones. The pace of change accelerated in the 1960s, as commercialization of sport intensified and Sunday sport became established, while the world of religion was transformed by increasing secularization, a resurgent Evangelicalism, and the growth of a multi-faith society.


This is the first book to tell this story, and while its principal focus is on Christianity, there is additional coverage of Judaism and Islam, as there is of those - from Victorian sporting gentry to present-day football fans and marathon runners - for whom sport is itself a religion. 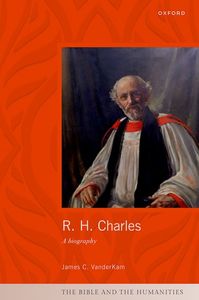 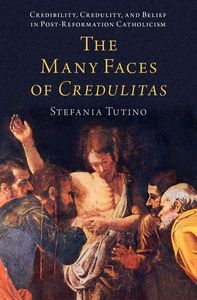 The Many Faces of Credulitas is about the relationship between belief, credibility, and credulity. It argues that due to a series of different historical factors, credibility assumed a central role in post-Reformation Catholicism.