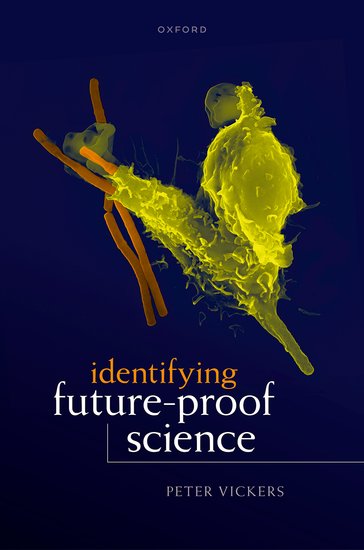 This is the first book to explore how to identify future-proof science. Peter Vickers takes a transdisciplinary approach in his analysis of 'scientific fact' in order to defend science against potentially dangerous scepticism.

Is science getting at the truth? The sceptics - those who spread doubt about science - often employ a simple argument: scientists were 'sure' in the past, and then they ended up being wrong. Through a combination of historical investigation and philosophical-sociological analysis, Identifying Future-Proof Science defends science against this potentially dangerous scepticism. Indeed, we can confidently identify many scientific claims that are future-proof:
they will last forever, so long as science continues. How do we identify future-proof claims? This appears to be a new question for science scholars, and not an unimportant one. Peter Vickers argues that the best way to identify future-proof science is to avoid any attempt to analyse the relevant first-order
scientific evidence, instead focusing purely on second-order evidence. Specifically, a scientific claim is future-proof when the relevant scientific community is large, international, and diverse, and at least 95% of that community would describe the claim as a 'scientific fact'. In the entire history of science, no claim meeting these criteria has ever been overturned, despite enormous opportunity. Gravity: From Falling Apples to Supermassive Black Holes provides a fascinating historical account of how we have reached our current understanding of gravity, and places the most sensational developments in gravitational physics, including the detection of gravitational waves and supermassive black holes, in their true context.

Pavlov on the Conditional Reflex 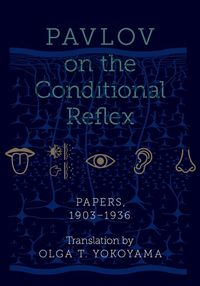 Pavlov's research was foundational to the twentieth-century understanding of physiology and psychology, yet much of his work remains untranslated from the original Russian language. In this book, Olga Yokoyama translates the third volume of Pavlov's Complete Works, as well as his last unpublished paper. 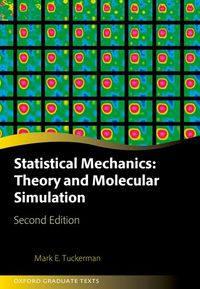