Ideology and Organization in Indian Politics

Growing Polarization and the Decline of the Congress Party (2009-19) 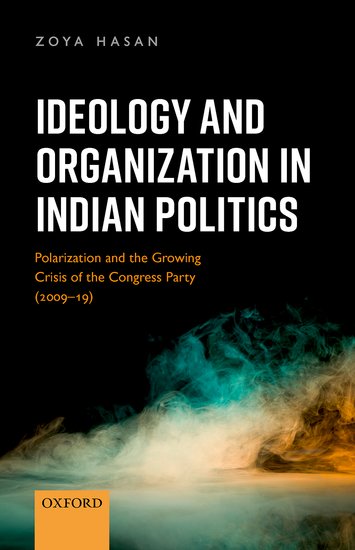 Ideology and Organization in Indian Politics

Growing Polarization and the Decline of the Congress Party (2009-19)

This book examines the immense changes in Indian politics over the past decade, and its impact on the Indian National Congress.

Ideology and Organization in Indian Politics examines the immense changes that have occurred in Indian politics over the past decade and its impact on the Indian National Congress. The impact is most apparent in the changing fortunes of the Congress party, which suffered two major defeats in 2014 and 2019 elections, bringing the party's crisis to the front and centre of public debate. This book seeks to understand the reasons for these enormous changes by looking
first at the underlying conditions that led to the decline of the Congress and, second, the challenges' both external and internal' confronting the Congress and, while doing so, estimating its impact on Indian politics and on the Congress. More specifically, it looks at how important ideological debates
provoked by the rise of majoritarianism, the Gujarat model, hypernationalism, the secular retreat, and the curbs and restrictions on the opposition influenced Congress. Exploring ideological shifts and organizational limits that shaped the decline of the Congress makes a compelling case for the significance of the Congress story in understanding the larger political transformation underway in India. The argument centers on the Congress party, but comparatively speaking, it has relevance for the
experience of centrist and centre-left parties in other countries, which too suffered a decline in the context of the upsurge of populist nationalism and right-wing politics in the past few years. Analysis of political change in India in the past decade affords insights into the processes of
transformation and polarization that grounded the Congress party and centrist parties in other countries as well. 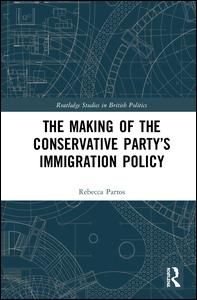 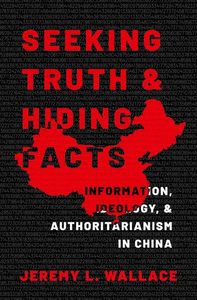