In the early-modern period, the English language was practically unknown outside of Britain and Ireland, so the English who wanted to travel and trade with the wider world had to become language-learners.

In 1578, the Anglo-Italian author, translator, and teacher John Florio wrote that English was 'a language that wyl do you good in England, but passe Dover, it is woorth nothing'.

Learning Languages in Early Modern England Learning Languages in Early Modern England is the first major study of how English-speakers learnt a variety of continental vernacular languages in the period between 1480 and 1720. English was practically unknown outside of England, which meant that the English who wanted to travel and trade with the wider world in this period had to become language-learners. Using a wide range of printed and manuscript sources, from multilingual conversation
manuals to travellers' diaries and letters where languages mix and mingle,Learning Languages explores how early modern English-speakers learned and used foreign languages, and asks what it meant to be competent in another language in the past. Beginning with language lessons in early modern England, it
offers a new perspective on England's 'educational revolution'. John Gallagher looks for the first time at the whole corpus of conversation manuals written for English language-learners, and uses these texts to pose groundbreaking arguments about reading, orality, and language in the period. He also reconstructs the practices of language-learning and multilingual communication which underlay early modern travel.

Learning Languages in Early Modern England offers a new and innovative study of a set of practices and experiences which were crucial to England's encounter with the wider world, and to the fashioning of English linguistic and cultural identities at home. Interdisciplinary in its approaches and broad in its chronological and thematic scope, this volume places language-learning and multilingualism at the heart of early modern British and European history. 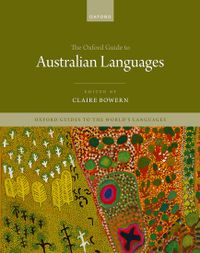 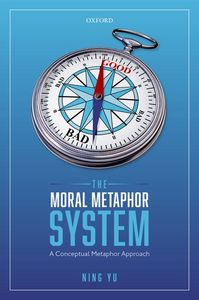 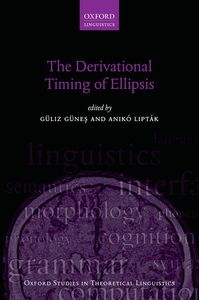