How China is Reshaping the Global Economy 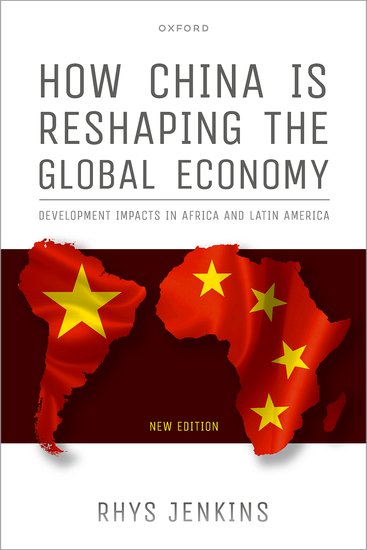 How China is Reshaping the Global Economy

This new edition of How China is Reshaping the Global Economy sheds light on the recent controversies around China through a comparative study of China's impact on the two regions.

Beschrijving How China is Reshaping the Global Economy

China's growing economic involvement in Sub-Saharan Africa and Latin America has been a source of major controversy. The official Chinese position maintains that the growth of bilateral relations is of mutual benefit and provides a good example of South-South cooperation. Critics on the other hand see the economic relations between China and other developing countries as highly unequal with most of the benefits accruing to China and a few local elites. They also
point to negative socio-economic, political, and environmental consequences.

How China is Reshaping the Global Economy: Development Impacts in Africa and Latin-America throws more light on these controversies through a comparative study of China's impact on the two regions. It looks not just at bilateral relations between China and the two regions but also analyses the changes in the global economy brought about as a result of the shift in economic activity from North America and Western Europe to Asia.

This book looks at the factors which led to rapid economic growth in China and the way in which this has affected global manufacturing, commodity markets, the international presence of Chinese companies, and financial glows. It examines the different forms of Chinese economic involvement in Sub-Saharan Africa and Latin America, the main drivers, and economic, social, political, and environmental consequences. It ends with a comparison of the two regions that highlights the importance of
different histories and political and institutional contexts in determining the impacts of China.

Since the first edition of How China is Reshaping the Global Economy: Development Impacts in Africa and Latin-America, China's role in the global economy has continued to expand and the Chinese government's foreign policy has become more assertive. The global presence of China has been marked by the expansion of the Belt and Road Initiative to almost 150 countries and the trade-war between the US and China, as well as increased Western concerns over the activities of major Chinese
companies such as Huawei. This new edition documents these changes and their implications for SSA and LAC. 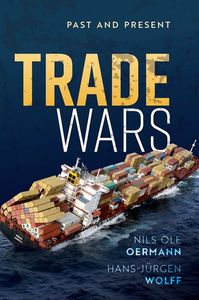 The book explores the causes and instruments of 500 years of armed and non-armed international trade conflicts. The authors draw on decades of experience to examine trade wars, economic sanctions, and different types of economic warfare, investigating their history, ethics, economic driving forces, and legality under current rules. 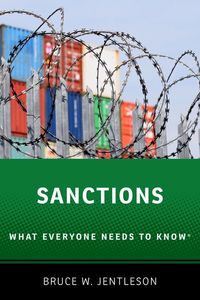 It's hard to browse the news without seeing reports of yet another wielding of economic sanctions. Given how frequently nations use them, you'd think sanctions were a sure-fire weapon. Yet the record is quite mixed. 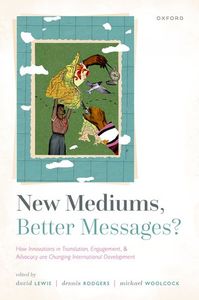 New Mediums, Better Messages? demonstrates that development is not only about economics and technology but also about ideas, perceptions, and representations.