Lobbies (and Ideologies) Against Competition and Talent Lobbies (and Ideologies) Against Competition and Talent

Italy's recent economic decline presents many lessons on the importance of meritocracy for economic growth. Connections, rather than merit, are a long-standing feature of the Italian elites. This book uses international comparisons on social capital, governance, education, corporate standards, and more to evaluate Italy's economic performance.

This book draws lessons on the importance of meritocracy for economic growth by analysing Italy's economic decline in the past few decades. Connections, rather than merit, are a long-standing feature of the Italian elites, even in the corporate sector. This became a significant problem when Italy's economy could no longer grow due to imitation, devaluation, and public debt, and faced the challenges of becoming a frontier knowledge-based open economy. This book uses
international comparisons on social capital, governance, the role of the public sector, efficiency of the judiciary, education, gender and social inequality, social mobility, corporate standards, financial structures, and more to evaluate Italy's economic performance. It argues that the arrogance of
mediocracy is more damaging than that of meritocracy.

Italy experienced an economic miracle after the Second World War, and it is still an advanced economy and a member of the G7. Until the 1960s it seemed destined to catch up with the best-performing countries. Then the growth engine stopped, its debt skyrocketed, and Italy became a weaker member of the Eurozone. Many other countries in the world have heavy historical legacies and low social capital, and many others have to make the jump from imitation led growth to endogenous growth. The lessons
drawn from studying Italy's case can therefore have important international applications. 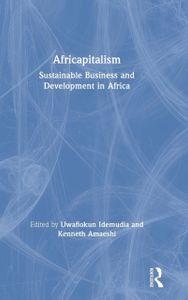 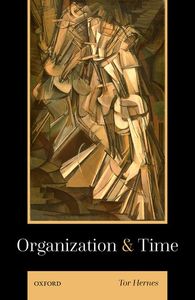 Tor Hernes combines foundational ideas from philosophy, sociology, and organization theory into an integrative theoretical framework of organizational time. He explores the four dimensions of experience, events, resource, and practice, and how these evolve through mutual interplay and are underpinned by 'narrative trajectory'.