Two Arguments for the Identity of Indiscernibles 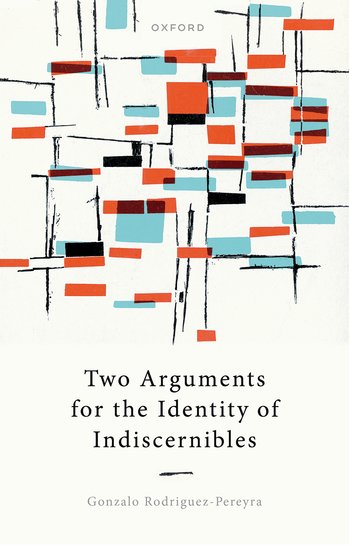 Two Arguments for the Identity of Indiscernibles

Gonzalo Rodriguez-Pereyra presents two arguments for the principle that no two objects can differ only numerically. He shows that the principle cannot be reduced to a triviality, and that restricted versions concerning only qualitative propeties face problems.

Beschrijving Two Arguments for the Identity of Indiscernibles

The Principle of Identity of Indiscernibles is the thesis that, necessarily, no two (concrete) objects differ only numerically. This is the weakest version of the Principle of Identity of Indiscernibles. Gonzalo Rodriguez-Pereyra argues that there is no trivial version of the Principle of Identity of Indiscernibles, since what is usually known as the trivial version of the principle is consistent with objects differing only numerically. He provides two positive
arguments for the Principle: one based on broadly Humean considerations excluding a certain kind of necessary connection between distinct objects, and the other based on ideas about what grounds the having of certain properties by objects. This book also presents two new arguments against restricted
versions of the principle according to which, necessarily, no two objects can be purely qualitatively indiscernible or intrinsically purely qualitatively indiscernible. It is further argued that one of the arguments for the weakest version of the principle can be extended to abstract objects. The conclusion is drawn that, necessarily, there are no objects, whether abstract or concrete, that differ only numerically.