Bible and the Humanities

Bible and the Humanities

R.H. Charles: A Biography first situates Charles's work in the history of biblical scholarship. The remainder of the book is divided into three parts that draw on material stored in several archives and other sources. The first provides an account of his early life and education in Ireland. Part two is devoted to his Oxford years (1890-1913). Within a chronological framework, the chapters regarding the Oxford period focus on his pioneering work with Jewish
apocalypses as evident in his many textual editions, translations, and commentaries. For all of his major publications an attempt is made to assess how his work was received at the time and how it continues to affect the field of early Judaism. The third part furnishes a biographical overview of his work as a
canon of Westminster (1913-31). At the Abbey, he carried out pastoral duties but also published books that made contributions to publicly debated issues such as divorce, while at the same time continuing his scholarly endeavours. The volume includes bibliographies of Charles's many publications and of works cited. 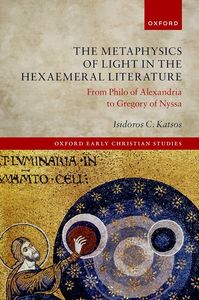 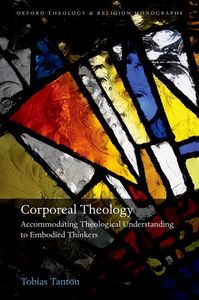 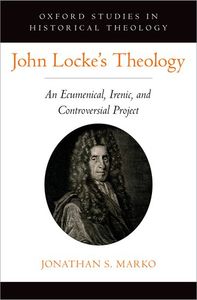