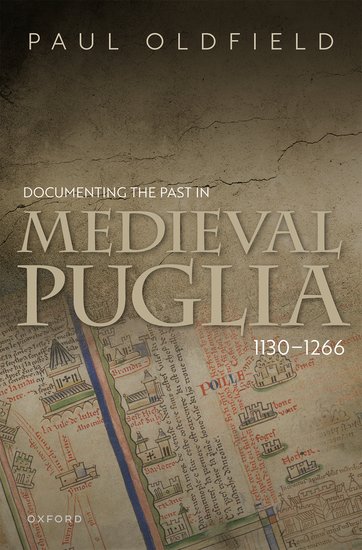 A study exploring the production of historical memory in the region of Puglia after it was subsumed by the new Kingdom of Sicily in 1130, assessing the significance of the apparent disappearance of traditional forms of Pugliese historical writing and analyzing the existence of other historical discourses embedded in surviving local documentation.

Beschrijving Documenting the Past in Medieval Puglia, 1130-1266

Documenting the Past in Medieval Puglia, 1130-1266 explores the production of historical memory in the region of Puglia after it was subsumed within the new Kingdom of Sicily in 1130. It assesses the significance of the apparent disappearance of more traditional forms of Pugliese historical writing after 1130, and explores the existence of other historical discourses (beyond those solely preserved in the few 'royal-centred' high-status chronicles) which were
embedded in surviving local documentation. The volume incorporates an extensive examination of charters and correspondence, an evidence-type yet to be fully utilised for this purpose in the study of medieval Puglia. Closely analysing the corpus of extant Pugliese charters and correspondence for the period of
Norman-Staufen rule (1130-1266) in the kingdom reveals the existence of embedded 'histories'.

One of the book's key aims is to examine the role of both Pugliese individuals and communities, and 'central agents' (monarchy, papacy), in producing local historical memory, especially across phases of political upheaval and socio-cultural transformation. The charter evidence demonstrates the preservation and creation of multiple, intersecting public and private historical narratives and remembrances, developed to protect the past, present, and future. These 'histories' were the product of
repeated encounters between local communities and centralised superstructures. We can, therefore, identify the vibrant production of local historical narratives and memories claimed by monastic, episcopal, professional, urban, and familial communities. As such this book contributes to a broader
understanding of 'use' of the past and of the nuanced inter-relationship between 'Centre' and 'Periphery' in medieval polities. 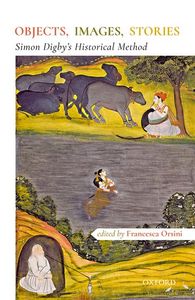