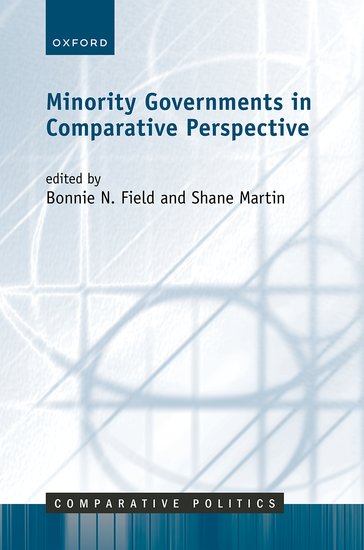 Approximately one-third of parliamentary democracies are or are typically ruled by a minority government - a situation where the party or parties represented at cabinet do not between them hold a majority of seats in the national legislature. Minority governments are particularly interesting in parliamentary systems, where the government is politically responsible to parliament, can be removed by it, and needs (majority) support in the parliament to legislate.

The chapters in this volume explore and analyse the formation, functioning, and performance of minority governments, what we term the why, how, and how well. The volume begins with overviews of the concept of and puzzles surrounding minority governments in parliamentary systems, and establishes the current terms of the debate. In the thirteen chapters that follow, leading country experts present in-depth case studies that provide rich, contextualized analyses of
minority governments in different settings. The final chapter draws broader, comparative-based conclusions from the country studies that push the literature forward and outline directions for future research on minority governments.

Comparative Politics is a series for researchers, teachers, and students of political science that deals with contemporary government and politics. Global in scope, books in the series are characterized by a stress on comparative analysis and strong methodological rigour. The series is published in association with the European Consortium for Political Research. For more information visit: www.ecprnet.eu https://www.ecprnet.eu. 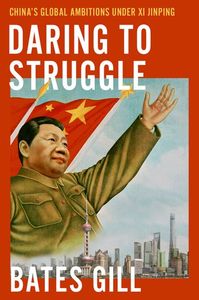