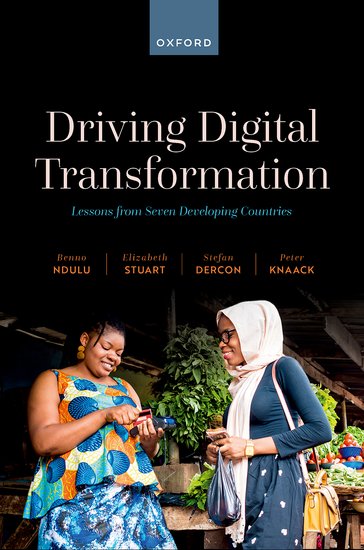 This book explores seven developing countries' use of technology to begin reforming the economy and government. Foregrounding the voices of policymakers and participants, it documents and critically assesses government efforts to kick-start digital transformation, and offers an exposition of the process of policymaking in the 2020s.

In one country, the prime minister pushes for the liberalization of digital finance as a central pillar of the country's national strategy, while the central bank almost makes it a criminal offence. In another, the digital minister tries to scupper the very process to support digital transformation that the president has asked them to co-lead. This book gives a ringside seat on seven developing countries' tumultuous early steps on the path to a reform of the economy and the government using
technology. Written by a group of academics and practitioners from Oxford at the heart of the process, but foregrounding the voices of the policymakers and participants, this book documents and critically assesses efforts to assist a set of governments to kick-start digital transformation. In doing so,
it offers lessons for policymakers in other countries who want to pursue similar efforts. Beyond that, however, it is also an exposition of the process of policymaking more generally in the 2020s, and offers broader insight into how outsiders can play a sensible role in other reform processes in developing and emerging countries. 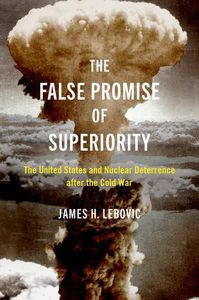