The Pope at War

The Secret History of Pius XII, Mussolini, and Hitler 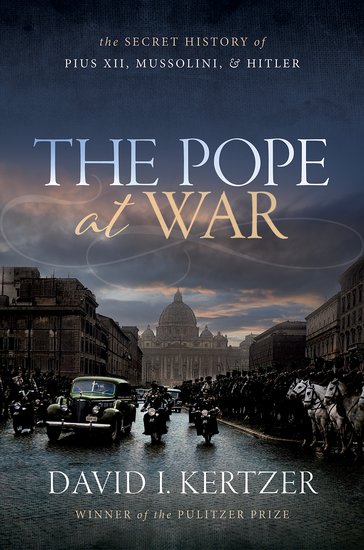 The Pope at War

The Secret History of Pius XII, Mussolini, and Hitler

Filled with discoveries, this is the dramatic story of Pope Pius XII's struggle to response to the Second World War, the Holocaust, and the Nazi domination of Europe.

Beschrijving The Pope at War

Filled with discoveries, this is the dramatic story of Pope Pius XII's struggle to response to the Second World War, the Holocaust, and the Nazi domination of Europe.

The Pope at War is the third in a trilogy of books about Pope Pius XII's response to the rise of Fascism and Nazism. It tells the dramatic story of Pope Pius XII's struggle to respond to the Second World War, the Holocaust, and the ongoing Nazi attempts to exterminate the Jews of Europe. It is the first book dealing with the war to make extensive use of the newly opened Vatican archives for the war years. It is based, as well, on thousands of documents from the Italian, German,
French, British, and American archives. Among the many new discoveries brought to light is the discovery that within weeks of becoming pope in 1939, Pius XII entered into secret negotiations with Hitler through Hitler's emissary, a Nazi Prince who was married to the daughter of the King of Italy and who was very
close to Hitler. The negotiations were kept so secret that not even the German ambassador to the Holy See was informed of them. The book also offers new insight into the thinking behind Pius XII's decision to maintain good relations with the German government during the war, including keeping the Germans happy while they occupied Rome in 1943-1944. And throughout, David I. Kertzer shows the active role of the Italian Church hierarchy in promoting the Axis war while the pope, who as bishop of
Rome was responsible for the Italian hierarchy, offered his silent blessings and cast his public speeches in such a way that both sides could claim support for their cause. 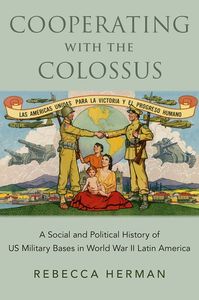 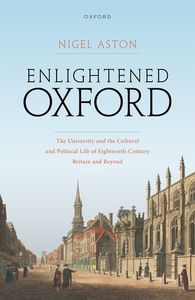 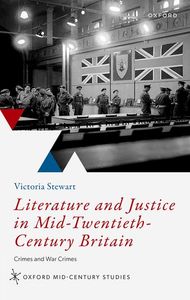