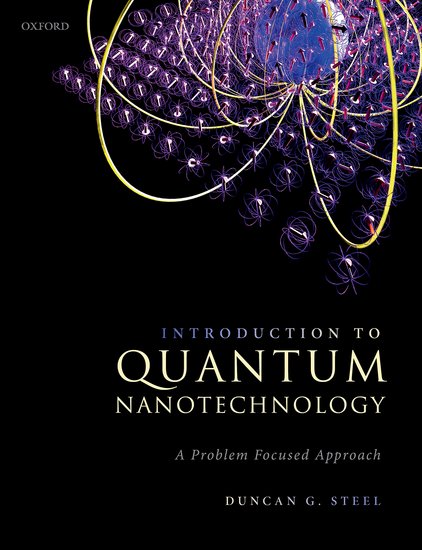 This book serves as introduction to quantum theory with emphasis on dynamical behaviour and applications of quantum mechanics, with minimal discussion of formalism. The goal is to help engineering and physics students begin to learn the tools for a quantum toolbox they will need to work in this area.

Quantum is rapidly emerging as a game-changer in technology. The end of Moore's Law for exponential growth is rapidly approaching and engineers and physicist alike are looking at moving past the classical limitations of modern technology and are exploring the new opportunities that quantum behaviour creates in sensing, metrology, communications and information processing. This book serves as introduction to quantum theory with emphasis on dynamical behaviour and
applications of quantum mechanics, with minimal discussion of formalism. The goal is to help students begin to learn the tools for a quantum toolbox they will need to work in this area. It is aimed at upper level undergraduates and first year graduate students and assumes the reader has not had any
training in quantum mechanics beyond what might be encountered in two semesters of introductory physics. The language of quantum is mathematics and builds on what is covered in typically the first two years. The first six chapters introduce Schrödinger's equation and develop the quantized description of common systems that exist in real space like a vibrator, nano-particles, atoms, crystals, etc. Beginning in Ch. 7 and for the remaining nine chapters, the focus is primarily on dynamical
behaviour and how to think about real quantum systems. Spin, the quantized electromagnetic field, dissipation, loss and spontaneous emission, are discussed as well as quantum optics and the operator equations for common two-state systems such as the quantum flip flop and the density matrix equations.
The book is structured so that a two semester course sequence is possible or a single semester course with options discussed in the preface to set different learning objectives. Even a one semester course based on this text covers much more material than a typical upper quantum course for undergraduates in physics, but at the expense of more detailed discussions about solutions to various differential equations such as for angular momentum and the hydrogen atom or band theory for
semiconductors.

The Silent Epidemic of Gun Injuries 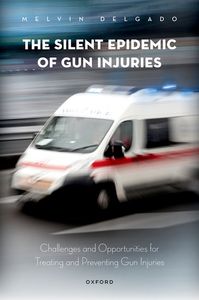 The Silent Epidemic of Gun Injuries explains the effects of injuries from gun violence in the United States. Through case studies and statistics, Melvin Delgado explores the physical and emotional effects of gun injuries as well as their social, cultural, and economic impact on communities. 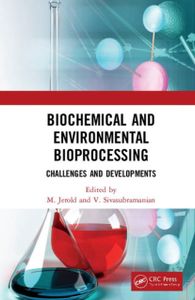 "This book is meticulously organized to give comprehensive idea to solve the challenging environmental issues by benign green technologies. Moreover, this book can be used by students, researchers, academicians and Engineers who are working in any area of research. In Trafficking Data, Aynne Kokas looks at how technology firms in the two largest economies in the world, the United States and China, have exploited government policy (and the lack thereof) to gather information on citizens, putting US national security at risk.