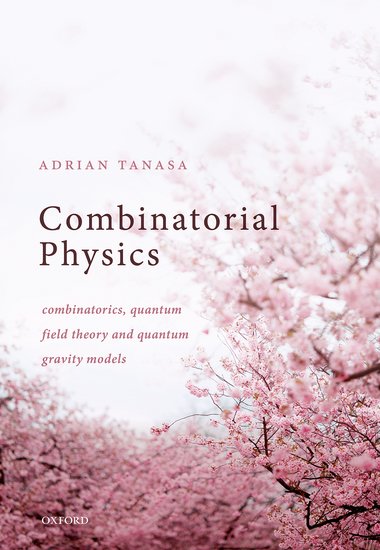 Aimed at advanced undergraduate and graduate students this textbook provides an introduction to the vast and crucial area of modern analysis. This new edition begins by covering the theoretical bases, gradually moving on to more advanced subjects and practical applications, supplementing the material with many exercises. 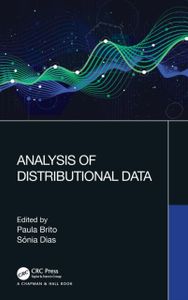 In the era of "Big Data," distributional data is becoming more prevalent. This book presents a synthesis of research in this area over the last twenty years. It has been carefully edited to ensure it is consistent with respect to style, level, notation. 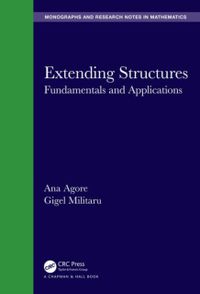