Essays in the Philosophy of Normativity 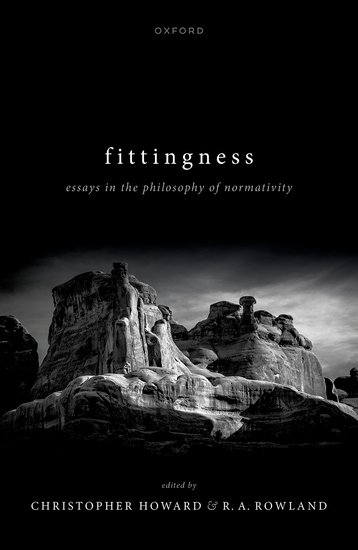 Essays in the Philosophy of Normativity

Fittingness explores the nature, roles, and applications of the notion of fittingness in contemporary normative and metanormative philosophy. The fittingness relation is the relation in which a response stands to a feature of the world when that feature merits, or is worthy of, that response. In the late nineteenth to mid-twentieth century, this normative notion of fittingness played a prominent role in the theories of the period's most influential ethical
theorists, and in recent years has regained prominence, promising to enrich the theoretical resources of contemporary theorists working in the philosophy of normativity.