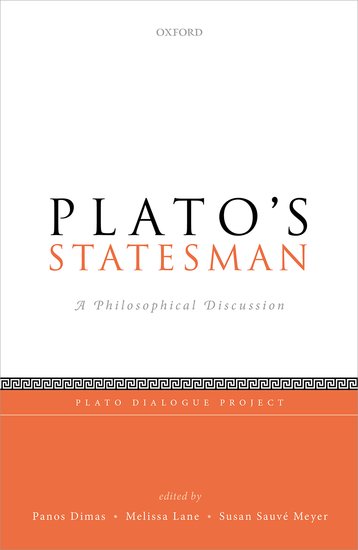 This is the second volume in the Plato Dialogue Project series: it is devoted to the Statesman, and offers a comprehensive philosophical analysis of that dialogue. A team of scholars scrutinize the Statesman section by section, bringing to the forefront each one of the dialogue's many themes.

This style of treatment proves particularly useful for the Statesman, an acutely perplexing dialogue that deals with many and seemingly unconnected themes-such as leadership of a state and the best from of constitution (politeia), philosophical methodology and epistemology, the doctrine of due measure (to metrion), the dialectical practice of collection and division and ancillary investigative methods such as the use of myth and models (paradeigmata).

The present volume discusses all issues the dialogue raises while abstaining from making an overarching claim on the dialogue as a whole, other than the one implied by the notion that all its parts are interrelated, equally important philosophically, and together constitute a unified whole. The aim is to bring to the forefront each one of the dialogue's many themes and devote to it the attention that will permit it to stake its claim to be part of a unified philosophical work. In this respect,
the present volume challenges the readers to come to their own view on how the dialogue hangs together as a whole, but only after having gone through a comprehensive philosophical discussion of and reflection on its constitutive parts. 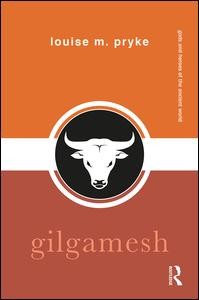