Records of Social and Economic History 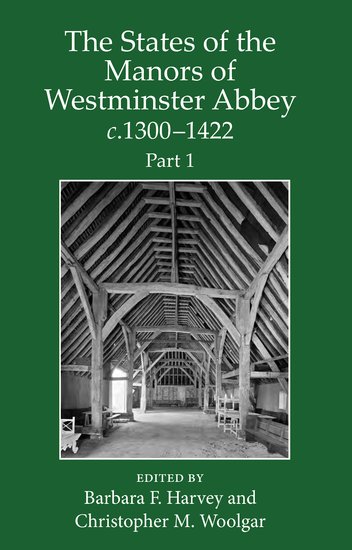 Records of Social and Economic History

In c.1300, the manors of Westminster Abbey were one of the wealthiest monasteries in late medieval England. This book documents the agricultural economy of the Abbey and demonstrates the sophisticated financial and administrative systems the monks employed in a transition from the direct management of their lands, to systems of leaseholds.

Beschrijving Records of Social and Economic History: The States of the Manors of Westminster Abbey c.1300 to 1422 Part 1

Westminster Abbey was one of the wealthiest and most influential monastic houses in medieval England: c.1300 it held some 38,000 acres, largely in the Home Counties and West Midlands, and its revenues at the Dissolution exceeded £2,800 p.a. These assets supported a complement of 50 to 60 monks in the fourteenth century. This volume publishes 75 documents providing overviews ('states') of the Westminster estate and its revenues, as administered by the abbot and
convent separately between c.1300 and 1422. The states provided crucial information at a period of great social and economic change either side of the Black Death, assisting in decisions about farming estates directly or leasing them - and to historians today they provide rich evidence of the agricultural
economy of medieval England, the systems of provisioning monasteries, and the men who shaped them. The states are of two types. The first gives estimates of corn, stock and cash on the manors, made partway through the financial year - this is unusual information to survive across substantial parts of an estate. The second group has little parallel: summarising the manorial accounts across either the abbot's or the convent's portion of the lands, the states add information about the management
of the estate, its value, arrears and so on. In this edition, the Latin text is given of the accounts up to 1375, after which the material is presented in calendared form. The texts are supplemented by a word list and glossary, and an appendix on the abbot's estate officials.

Part 1 of this two-part volume contains the Introduction, the Word List and Glossary, the memoranda and states for the abbot's estates from 1348 to c.1422, along with an appendix on the abbot's estate officials. It also includes the texts of the views and states of the convent's estates from c.1300 up to 1334, all the material of this nature that survives from before the Black Death. 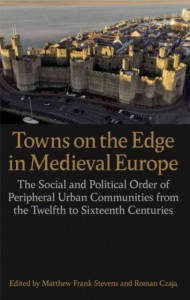 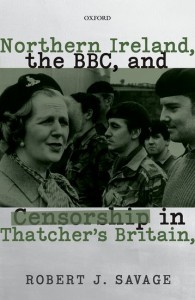 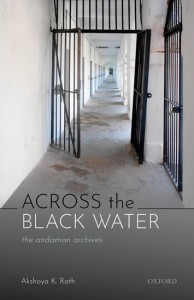