The Making of the Scottish Dream Vision 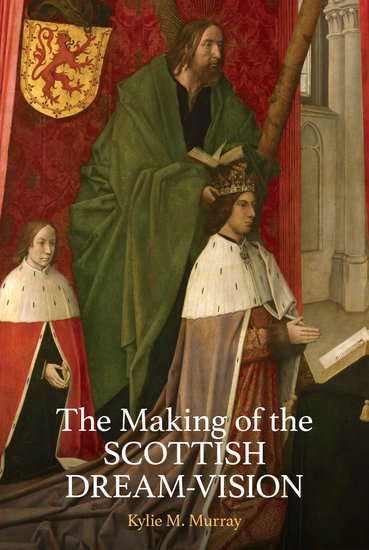 The Making of the Scottish Dream Vision

This book covers dreams and visions in prose, poetry, Scots, Latin, and English, plus works that do not explicitly contain dreams or visions alongside those that do. It shows how Scotland made its own dream-vision tradition which expressed distinctive Scottish agendas and identities.

This book is about how Scotland responded to the dream-vision, Medieval Europe's most widely known literary form and precursor of the novel. Studies abound in Continental and English dream-vision writing: Dante's Divine Comedy, France's Romance of the Rose, and a host of English dream-visions, especially Chaucer. This book shows for the first time that dream-vision was a central aspect of Scotland's literary and intellectual culture across several
centuries and languages. It therefore invites new understandings of Medieval and Early Modern Scotland.

Moreover, its innovative approach to the dream-vision itself looks beyond dream-poetry which is the sole focus of other studies of the genre. Instead, it shows how dream-vision intersected with prose and verse writings, with romance, chronicle, epic, theological works and more. In so doing, it yields a new angle of studying the dream-vision which could be applied to other nations, making this book significant to scholars of global medieval literature. 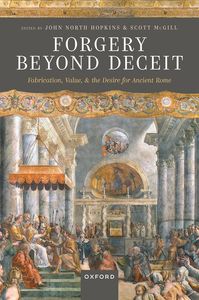 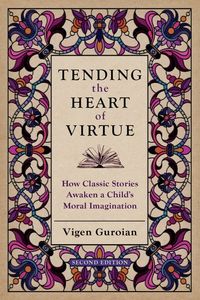 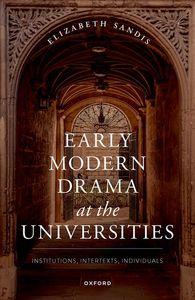