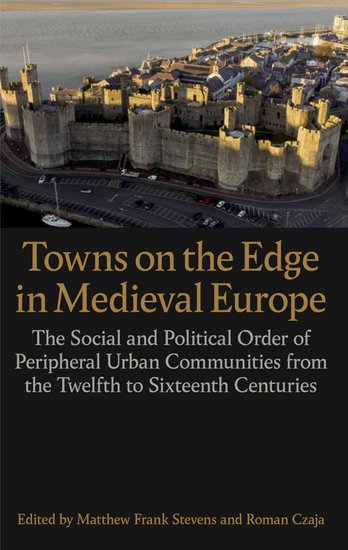 Beschrijving Proceedings of the British Academy: Towns on the Edge in Medieval Europe

In the later Middle Ages a European 'core' of culturally and administratively sophisticated societies with rapidly growing populations, on an axis from England to Italy, colonised the European 'periphery'. In northern Europe this periphery included Wales and Ireland, as colonised by the English, and Prussia and Livonia, as colonised (mainly) by Germanic and Nordic peoples. A key tool of colonisation was the chartered town, giving citizens distinguishing legal
privileges and a degree of self-regulation. Towns on the Edge in Medieval Europe contends that while the chartered town, as a legal and social-political concept, was transferred to peripheral areas by colonisers, its implementation and adaptation in peripheral areas resulted in unique societies, not simply
the replication of core urban forms and communities. In so doing, it compares the development of social and political institutions in the chartered towns of medieval Ireland, Wales, Prussia, and Livonia. Research themes include community formation, normalisation/social disciplining, and peace making/keeping. 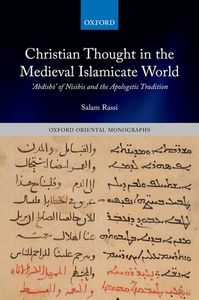 Focusing on the works of ?Abd?sh?? of Nisibis, bishop and polymath of the Church of the East, this study examines the intellectual strategies employed to justify Christianity against Muslim and Jewish criticisms. 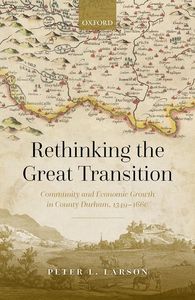 This case study of two rural parishes in County Durham, England, provides an alternate view on the economic development involved in the transition from medieval to modern, partly explaining England's rise to global economic dominance in the seventeenth century. 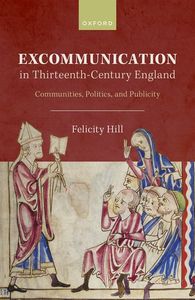