The Feeling of Inequality

On Empathy, Empathy Gulfs, and the Political Psychology of Democracy 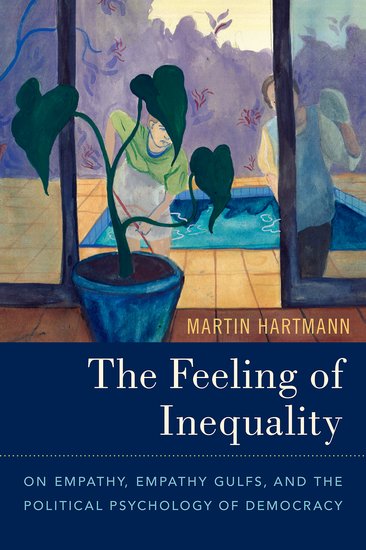 The Feeling of Inequality

On Empathy, Empathy Gulfs, and the Political Psychology of Democracy

The Feeling of Inequality shows how inequality reaches far beyond quantifiable differences in income or capital and considers how widespread socio-economic inequalities affect our ability to relate to each other emotionally and intellectually.

Beschrijving The Feeling of Inequality

How does socio-economic inequality affect our ability to relate to each other on emotional and intellectual levels? To date, public discourse on the rising level of inequality in many Western nations has been informed by quantifiable terms such as income and capital. Philosophical approaches, conversely, tend to focus on distributional aspects such as welfare, resources, and opportunities. In The Feeling of Inequality, author Martin Hartmann argues that the
impact of inequality far transcends the material, highlighting the ways in which the emotional aspects of these disparities serve as engines of social differentiation.

Reinterpreting David Hume's and Adam Smith's respective theories of sympathy, Hartmann sketches a relational theory of democracy that construes equality as a social relationship, placing particular emphasis on the emotions and attitudes that often accompany inequality such as contempt, envy, shame, esteem, pride, and admiration. Hartmann then localizes these 'relative' emotions in social and cultural practices, illustrating the ways in which these emotions result in concrete manifestations of
inequality. By breaking down the foundations of the various empathy gulfs plaguing contemporary democratic societies, Hartmann paves the way for a more compassionate approach to thinking about inequality.

What's the Use of Philosophy? 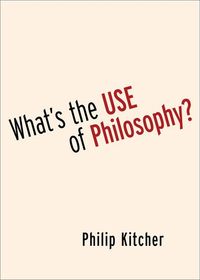 What's the use of philosophy? Many a philosopher has been asked this question - in either a skeptical or curious tone of voice. Philip Kitcher here aims to grapple with this perhaps most important philosophical question: what the point of philosophy is, and what it should and can be.

The Voice of Virtue 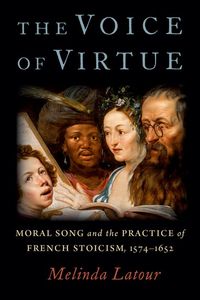 The Voice of Virtue illuminates the musical practices at the heart of the Neostoic movement that spread across French lands during the Wars of Religion in the latter half of the sixteenth century, revealing that virtueas voiced in these Stoic practicesproves to be both rational and fully invested in the sensory processes of the singing body. 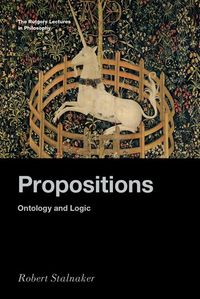 In the third volume in the Rutgers Lectures in Philosophy series, distinguished philosopher Robert Stalnaker here offers a defense of an ontology of propositions, and of some logical resources for representing them.