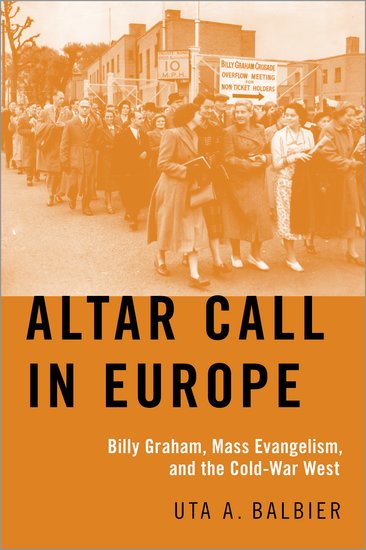 Billy Graham's ministry is often described as a quintessentially American success story. This book, however, explores how Graham's encounters and perception in Europe shaped what was from the beginning on an international ministry.

Billy Graham's ministry is often described as a quintessentially American success story. However, by 1954, Billy Graham was bigger news in London than in Texas. Altar Call explores how Graham's encounters and perception in Europe shaped what was from the beginning on an international ministry. Graham was responsible for an unparalleled transformation of US evangelicalism in the second half of the twentieth century. He is also remembered as America's
pastor-in-chief, having met with every US President since Harry S. Truman. But Graham's path to triumph was paved abroad.

The revival meetings Graham held in London, Berlin, and New York in the 1950s provided lively fora for ministers, politicians, and ordinary Christians to imagine and experience the future of faith, the role of religion in the Cold War, and the intersections between faith and consumer culture in new ways. Graham challenged believers and religious leaders alike to re-position religion amidst the rise of consumerism, moral post-war regeneration, and cold-war tensions. At this confluence of
anxieties and desires across the Atlantic, Graham's ministry revealed remarkably similar needs among the faithful and those yearning for renewal. It is the responses of Church leaders to this need, rather than inherent differences in religious sensitivities, that helps to explain the divergent paths to
secularization between the US and its European allies, Germany and the UK. 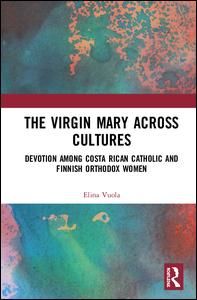 On Ethics and Character Traits 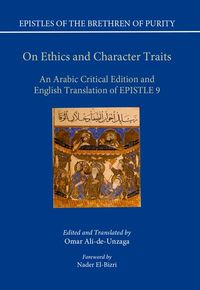 Epistle 9 is a major treatise on ethics and character traits, which drinks from two sources: the Greek tradition, especially Plato, Aristotle, and Galen; and Islamic revelation. 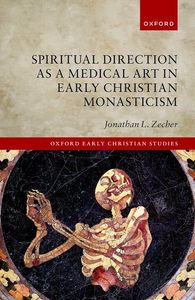