Ethics and the Global Refugee Crisis 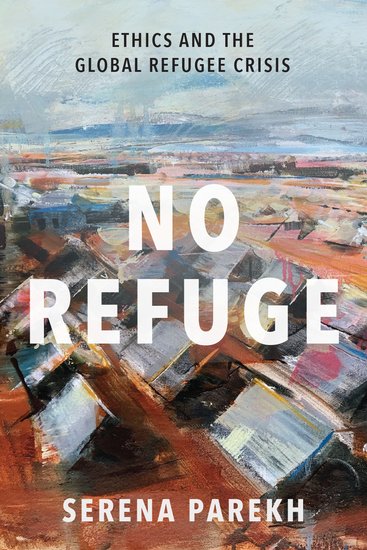 Ethics and the Global Refugee Crisis

Drawing from extensive, eye-opening first-person accounts, No Refuge puts a spotlight on the millions of refugees worldwide who have to leave home but find nowhere to resettle. As political philosopher Serena Parekh argues, this is not just a problem for politicians.

Syrians crossing the Mediterranean in ramshackle boats bound for Europe; Sudanese refugees, their belongings on their backs, fleeing overland into neighboring countries; children separated from their parents at the US/Mexico border—these are the images that the Global Refugee Crisis conjures to many. In the news we often see photos of people in transit, suffering untold deprivations in desperate bids to escape their countries and find safety. But behind these
images, there is a second crisis—a crisis of arrival. Refugees in the 21st century have only three real options—urban slums, squalid refugee camps, or dangerous journeys to seek asylum—and none provide genuine refuge.

In No Refuge, political philosopher Serena Parekh calls this the second refugee crisis: the crisis of the millions of people who, having fled their homes, are stuck for decades in the dehumanizing and hopeless limbo of refugees camps and informal urban spaces, most of which are in the Global South. Ninety-nine percent of these refugees are never resettled in other countries. Their suffering only begins when they leave their war-torn homes. As Parekh urgently argues by drawing from
numerous first-person accounts, conditions in many refugee camps and urban slums are so bleak that to make people live in them for prolonged periods of time is to deny them human dignity. It's no wonder that refugees increasingly risk their lives to seek asylum directly in the West.

Drawing from extensive first-hand accounts of life as a refugee with nowhere to go, Parekh argues that we need a moral response to these crises—one that assumes the humanity of refugees in addition to the challenges that states have when they accept refugees. Only once we grasp that the global refugee crisis has these two dimensions—the asylum crisis for Western states and the crisis for refugees who cannot find refuge—can we reckon with a response proportionate to the complexities
we face. Countries and citizens have a moral obligation to address the structures that unjustly prevent refugees from accessing the minimum conditions of human dignity. As Parekh shows, there are ways we as citizens can respond to the global refugee crisis, and indeed we are morally obligated to do
so. The Wissenschaftslehre or "doctrine of science" was the great achievement of the German idealist philosopher J. G. Fichte. Daniel Breazeale presents new translations of three works in which Fichte developed this system, alongside a set of lectures previously unpublished in English. 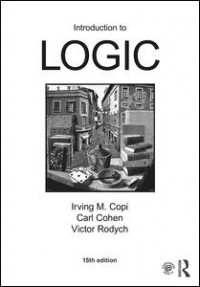