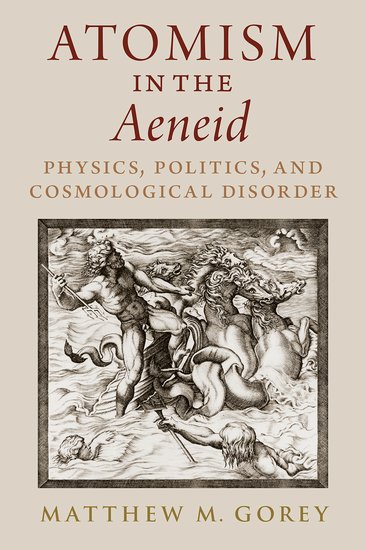 Beschrijving Atomism in the Aeneid

Scholars have long recognized Lucretius's De Rerum Natura as an important allusive source for the Aeneid, but significant disagreement persists regarding the scope and purpose of Virgil's engagement with Epicurean philosophy. In Atomism in the Aeneid, Matthew M. Gorey investigates that engagement and argues that atomic imagery functions as a metaphor for cosmic and political disorder in Virgil's epic, associating the enemies of Aeneas and
of Rome's imperial destiny with the haphazard, purposeless chaos of Epicurean atoms in the void. While nearly all of Virgil's allusions to atomism are constructed from Lucretian intertextual material, Gorey shows how the poet's negative reception of atomism draws upon a long and popular tradition of anti-atomist discourse in
Greek philosophy that metaphorically likened the non-teleological cosmology of atomism to civic disorder and mob rule. By situating Virgil's atomic allusions within the tradition of philosophical opposition to Epicurean physics, Atomism in the Aeneid illustrates the deeply ideological nature of his engagement with Lucretius. 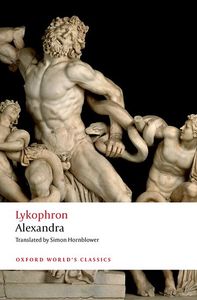 The Alexandra, attributed to Lykophron is a minor poetic masterpiece. At 1474 lines, it is one of the most important and notoriously difficult Greek poems dating from the Hellenistic period. 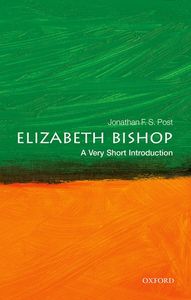 Elizabeth Bishop has been described as the 'best-loved' poet in English of the second half of the twentieth century. This book explores the published poems at the core of her remarkable canon of verse, along with her letters and other writings, and draws out key themes of the environment, balance, and ideas of love and loss.

The Poems of Ben Jonson 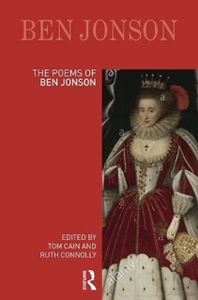 This edition brings Jonson's three major publications, Epigrams (1616), The Forest (1616), and Underwood (1641) together with his large body of uncollected poems to create the largest collection of Jonson's verse that has been published.