Should There be Minority Rights? 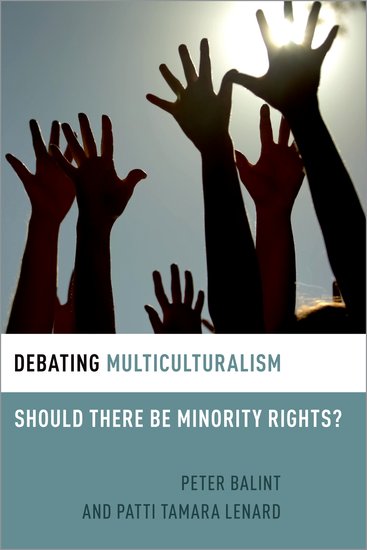 Should There be Minority Rights?

Multiculturalism has been subject to backlashes across democratic states. These voices argue that after years of accommodation, minorities have failed to integrate and ought to be encouraged more forcefully to abandon norms and values that are in tension with those of their broader society.

Multiculturalism has become a political touchstone in many countries around the world. While many of those on the right oppose it, and many of those on the left embrace it, things are not this simple. For those who defend them, multicultural policies are generally seen as key to the fair and successful integration of minorities, many of whom are immigrants, into diverse democratic societies. For those who oppose multiculturalism, who have become part of the so-called
"backlash" against multiculturalism, they are charged with generating segregation rather than inclusion, undermining national cultures, reinforcing difference, and privileging minority groups.

Around the world, we see failing attempts at migrant integration, persistent religious intolerance and racial and ethnic discrimination, resurgent national minorities, emboldened majorities, permanent minorities, continuing social isolation, and increasing extremism, including in the form of white nationalism. But is multiculturalism the solution to these problems or does it just make them worse?

In this for-and-against book, two prominent scholars of multiculturalism put forward different answers to this important question. While Patti Tamara Lenard argues for minority rights as both the consequence of a right to culture and a way to redress the effects of nation-building, Peter Balint rejects minority rights altogether, instead arguing for a re-imagined liberal neutrality. This theoretical disagreement plays out in real-world policy disagreement. Lenard, for example, argues strongly
in favor of exemptions from general rules for minority cultures including the right of Sikhs to be exempt from helmet laws, and for Jews and Muslims to be exempt from bans on male circumcision. She also defends the right of minority cultures to have government-supported separate spaces. Balint, on the
other hand, argues directly against these types of exemptions and government support. He is opposed to any form of differentiation based on culture, religion, or ethnicity. The book uses a wide range of real-world examples to demonstrate their significant theoretical disagreement, and to recommend very different policy proposals. 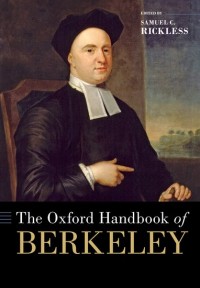 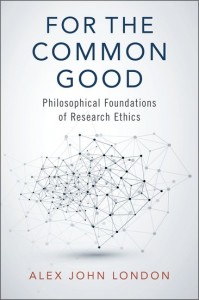 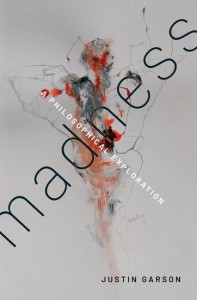