An American Family in Slavery and Freedom An American Family in Slavery and Freedom

A beautifully narrated and rich saga of one family's journey from slavery to freedom—and from the South to the North and West—set against Americans' changing attitudes towards mixed-race people from the late antebellum period to the Jim Crow era.

A poignant, multi-generational saga of a mixed-race family in the US West and South from the antebellum period through the rise of Jim Crow.

When Samuel Townsend died at his home in Madison County, Alabama, in November 1856, the fifty-two-year-old white planter left behind hundreds of slaves, thousands of acres of rich cotton land, and a net worth of approximately $200,000. In life, Samuel had done little to distinguish himself from other members of the South's elite slaveholding class. But he made a name for himself in death by leaving almost the entirety of his fortune to his five sons, four daughters, and two nieces: all of them
his slaves.

In this deeply researched, movingly narrated portrait of the extended Townsend family, R. Isabela Morales reconstructs the migration of this mixed-race family across the American West and South over the second half of the nineteenth century. Searching for communities where they could exercise their newfound freedom and wealth to the fullest, members of the family homesteaded and attended college in Ohio and Kansas; fought for the Union Army in Mississippi; mined for silver in the Colorado
Rockies; and, in the case of one son, returned to Alabama to purchase part of the old plantation where he had once been held as a slave. In Morales's telling, the Townsends' story maps a new landscape of opportunity and oppression, where the meanings of race and freedom—as well as opportunities for
social and economic mobility—were dictated by highly local circumstances.

During the turbulent period between the Civil War and the rise of Jim Crow at the turn of the twentieth century, the Townsends carved out spaces where they were able to benefit from their money and mixed-race ancestry, pass down generational wealth, and realize some of their happy dreams of liberty. 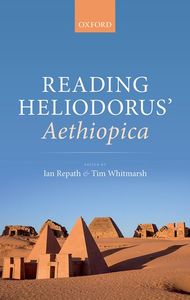 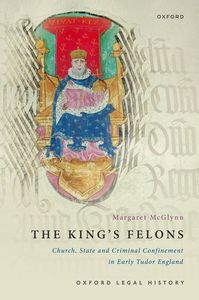