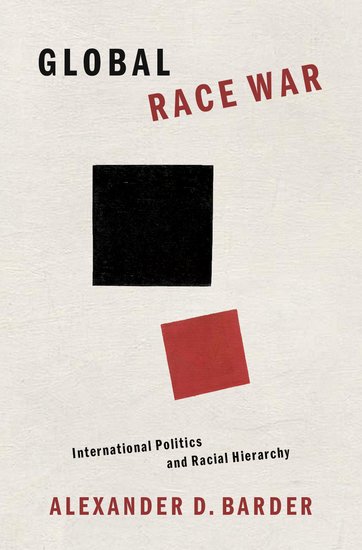 Global Race War explores the racial foundations of global politics from the Haitian Revolution to the present. Alexander D. Barder traces the emergence of this global racial hierarchy from the early 19th century to the present to explain how a historical racial global order unraveled over the first half of the 20th century, continued during the Cold War, and reemerged during the Global War on Terror.

International Relations theory assumes that the struggle for power is not only ahistorical but that international politics is necessarily the realm of a perpetual struggle for power between states. However, by looking beyond the state, the study of global politics may itself reveal the importance of alternative imaginaries just as historically salient as that of the state system. In particular, this book argues that a specific racial imaginary has, over the past two
centuries, cut across politically defined state boundaries to legitimate practices of genocidal violence against so-called "enemy races."

In Global Race War, Alexander D. Barder shows how the very idea of global order was based on racial hierarchy and difference. Barder traces the emergence of this global racial hierarchy from the early 19th century to the present to explain how a historical racial global order unraveled over the first half of the 20th century, continued during the Cold War, and reemerged during the Global War on Terror. As Barder shows, imperial, racial, and geopolitical orders intersected over time in
ways that violently tore apart the imperial and sovereign state system and continue to haunt politics today.

Examining global politics in terms of race and racial violence reveals a different spatial topology across domestic and global politics. Moreover, global histories of racial hierarchy and violence have important implications for understanding the continued salience of race within Western polities. Global Race War revisits two centuries of international history to show the important consequences of a global racial imaginary that continues to reverberate across time and
space. 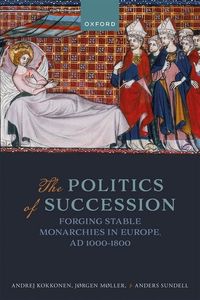 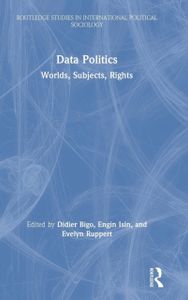