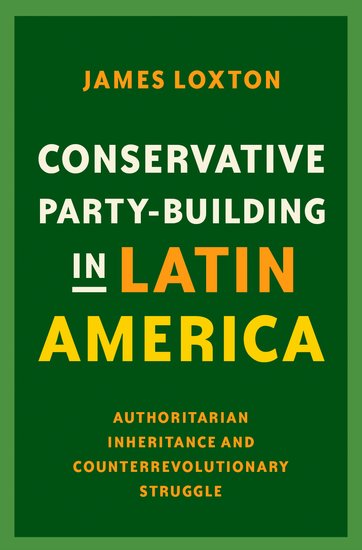 Voice and Inequality is about conservative parties in Latin America. James Loxton examines parties formed between 1978 and 2010 and tries to understand why some were more successful than others. The main puzzle is the surprising connection between roots in dictatorship and success under democracy.

Where do strong conservative parties come from? While there is a growing scholarly awareness about the importance of such parties for democratic stability, much less is known about their origins. In this groundbreaking book, James Loxton takes up this question by examining new conservative parties formed in Latin America between 1978 and 2010. The most successful cases, he finds, shared a surprising characteristic: they had deep roots in former dictatorships.

Through a comparative analysis of failed and successful cases in Argentina, Chile, El Salvador, and Guatemala, Loxton argues that this was not a coincidence. The successes inherited a range of resources from outgoing authoritarian regimes that, paradoxically, gave them an advantage in democratic competition. He also highlights the role of intense counterrevolutionary struggle as a source of party cohesion.

In addition to making an empirical contribution to the study of the Latin American right and a theoretical contribution to the study of party-building, Loxton advances our understanding of the worldwide phenomenon of "authoritarian successor parties"—parties that emerge from authoritarian regimes but that operate after a transition to democracy. A major work, Conservative Party-Building in Latin America will reshape our understanding of politics in contemporary Latin America and
the realities of democratic transitions everywhere. 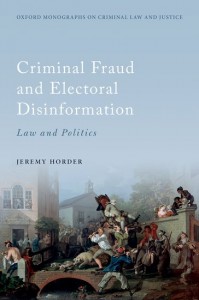 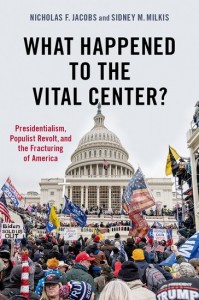