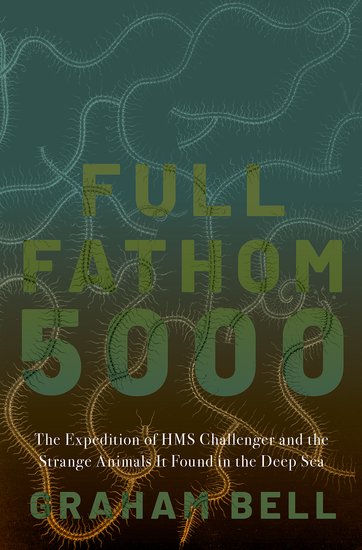 This book gives an account of the remarkable discoveries that were made during the 1872-1876 voyage of the HMS Challenger, and it describes the strange and bizarre creatures that live in perpetual darkness a kilometer or more below the surface of the sea.

The deep sea covers more than half the surface of the Earth, but until the circumnavigation made by the HMS Challenger almost nothing was known about the animals that live there. Full Fathom 5000 gives an account of the remarkable discoveries that were made during the voyage and describes the strange and bizarre creatures that live in perpetual darkness a kilometer or more below the surface of the sea.

Until the early 1870s, very little was known about the creatures lurking in the depths of our oceans. People had found a few things trapped in fishing gear or caught on the anchors of ships, but those who tried to venture to the bottom of the seafloor often died before they made it there. The first systematic investigation into life in our oceans was made during the circumnavigation of the HMS Challenger. Scientists credit this voyage as the beginning of modern oceanography, and the story of it
is full of twists and turns. It led to the discovery of a whole new fauna previously unknown, which Full Fathom 5000 describes for the first time in one place for readers. In this book, Graham Bell takes readers through the voyage station by station, following the progress of the expedition and
introducing some of the new and strange animals that were hauled up from the depths of the ocean and seen by human eyes for the first time. You will meet, among others, the ugliest fish in the world, flesh-eating clams, dwarf males, sea devils, and an octopus that wears lipstick.

The book begins with a description of the first attempts scientists made to explore the deep sea, leading up to the plan for a voyage around the world on the HMS Challenger. The chapters take readers from station to station, though all of the world's oceans, visiting every continent and crossing the Equator five times. Bell details what was discovered during hundreds of stops to take samples, and he describes around a hundred stations where remarkable animals were hauled from the sea. The book
ends with a description of what came after the end of this journey, explaining what they did with the animals that were collected and what became of the scientists and sailors who planned the voyage and traveled together around the world. 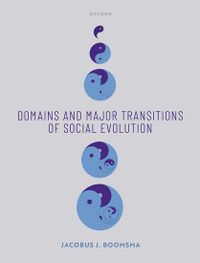 This thought-provoking text presents a fresh synthesis of the principles of social evolution that underlie the major transitions, explaining how the basic theory underpinning social evolution - inclusive fitness theory - is central to understanding each event.

Guide to the Birds of China 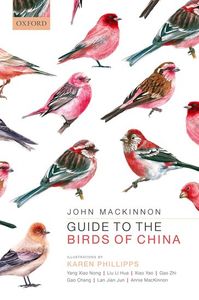 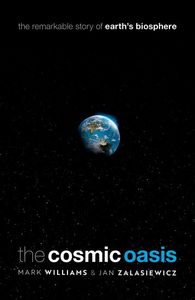 Apparently alone in the Universe, the Earth glows bright with life, a cosmic oasis of biodiversity. This book considers life on Earth, and human interactions with it culminating in our domination of the living world, and asks what we have learnt about our biosphere, the risks it faces, and how we might become stewards of the life around us.