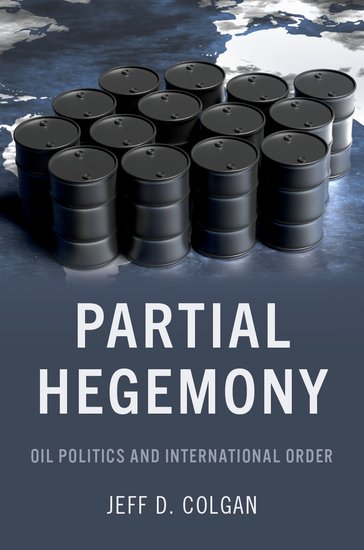 International order is easy to take for granted, but it shapes our world. Governing arrangements allow us to eat food imported from other countries, live safely from nuclear war, travel to foreign cities, profit from our savings, and much else.

The global history of oil politics, from World War I to the present, can teach us much about world politics, climate change, and international order in the twenty-first century.

When and why does international order change? The largest peaceful transfer of wealth across borders in all of human history began with the oil crisis of 1973. OPEC countries turned the tables on the most powerful businesses on the planet, quadrupling the price of oil and shifting the global distribution of profits. It represented a huge shift in international order. Yet, the textbook explanation for how world politics works-that the most powerful country sets up and sustains the rules of
international order after winning a major war-doesn't fit these events, or plenty of others. Instead of thinking of "the" international order as a single thing, Jeff Colgan explains how it operates in parts, and often changes in peacetime. Partial Hegemony offers lessons for leaders and analysts seeking
to design new international governing arrangements to manage an array of pressing concerns ranging from US-China rivalry to climate change, and from nuclear proliferation to peacekeeping. A major contribution to international relations theory, this book promises to reshape our understanding of the forces driving change in world politics. 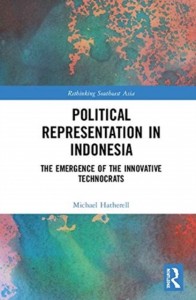 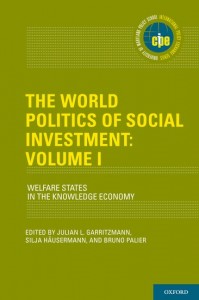