Singing the News of Death 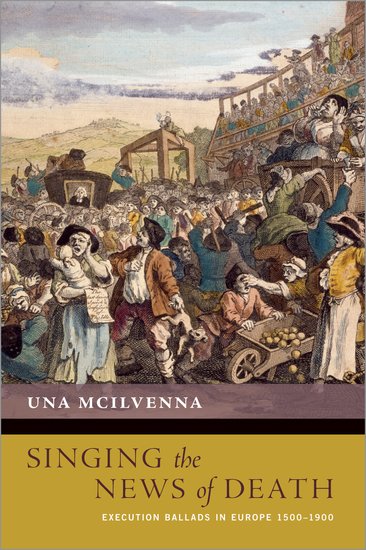 Singing the News of Death

Author Una McIlvenna brings the execution ballad to life in Singing the News of Death, uncovering the relationship between punishment and music throughout Europe from 1500-1900 with an unprecedented breadth of study and ambition.

Across Europe, from the dawn of print until the early twentieth century, the news of crime and criminals' public executions was printed in song form on cheap broadsides and pamphlets to be sold in streets and marketplaces by ballad-singers. Singing the News of Death: Execution Ballads in Europe 1500-1900 looks at how and why song was employed across Europe for centuries as a vehicle for broadcasting news about crime and executions, exploring how this
performative medium could frame and mediate the message of punishment and repentance. Examining ballads in English, French, Dutch, German, and Italian across four centuries, author Una McIlvenna offers the first multilingual and longue durée study of the complex and fascinating phenomenon of popular songs about
brutal public death.

Ballads were frequently written in the first-person voice, and often purported to be the last words, confession or 'dying speech' of the condemned criminal, yet were ironically on sale the day of the execution itself. Musical notation was generally not required as ballads were set to well-known tunes. Execution ballads were therefore a medium accessible to all, regardless of literacy, social class, age, gender or location. A genre that retained extraordinary continuities in form and content
across time, space, and language, the execution ballad grew in popularity in the nineteenth century, and only began to fade as executions themselves were removed from the public eye. With an accompanying database of recordings, Singing the News of Death brings these centuries-old songs of death back to
life. 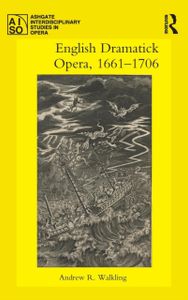 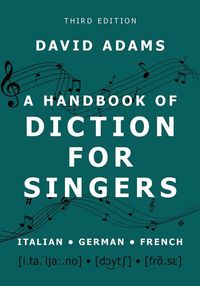 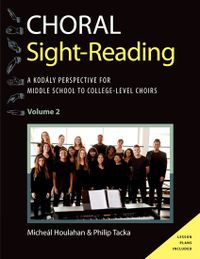