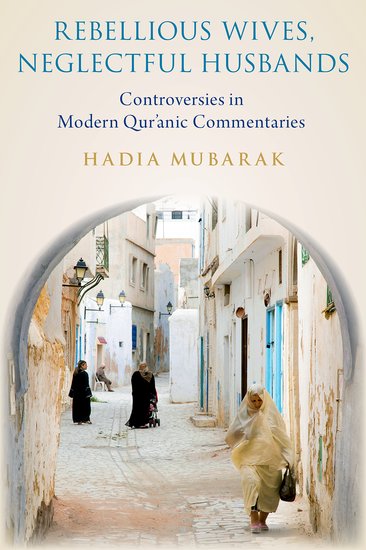 Rebellious Wives, Neglectful Husbands brings into conversation the distinct fields of tafsīr (Qur'anic exegesis) studies and women's studies by exploring significant shifts in modern Qur'anic commentaries on the subject of women. Hadia Mubarak places three of the most influential, Sunni Qur'anic commentaries in the twentieth century- Tafsīr al-Manār, Fī Zilāl al-Qur'an, and al-Tahrīr wa'l-Tanwīr
- against the backdrop of broader historical, intellectual, and political developments in modern North Africa. Mubarak illustrates the ways in which colonialism, nationalism, and modernization set into motion new ways of engaging with the subject of women in the Qur'an. Focusing her analysis on Qur'anic commentaries as a scholarly genre, Mubarak offers a critical and
comparative analysis of these three modern commentaries with seven medieval commentaries, spanning from the ninth to fourteenth centuries, on verses dealing with neglectful husbands (4:128), rebellious wives (4:34), polygyny (4:3), and divorce (2:228). In contrast to assessments of the exegetical tradition as monolithically patriarchal, this book captures a medieval and modern tafsīr tradition with pluralistic, complex, and evolving interpretations of women and gender in the
Qur'an. Rather than pit a seemingly egalitarian Qur'an against an allegedly patriarchal exegetical tradition, Mubarak affirms the need for a critical engagement with tafsīr studies among scholars concerned with women and gender in Islam. Mubarak argues that the capacity to bring new meanings to bear on the Qur'qan is
not only an intellectually viable one but inherent to the exegetical tradition. 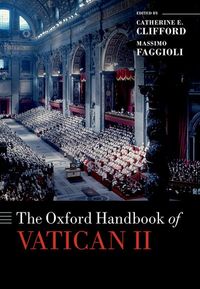 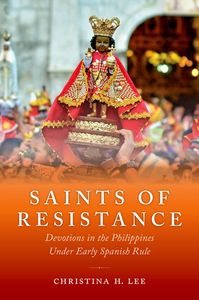