Five Insects and Their Impacts on Human History 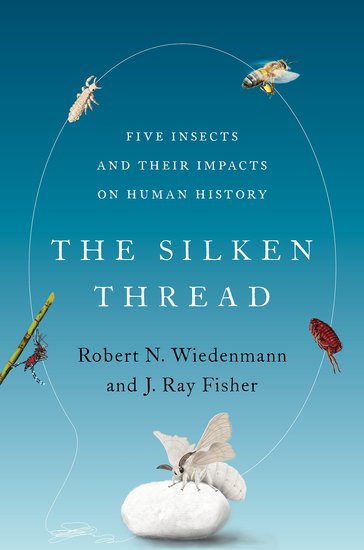 Five Insects and Their Impacts on Human History

Insects are seldom mentioned in discussions surrounding human history, yet they have dramatically impacted today's societies. This book places them front and center, offering a multidisciplinary view of their significance.

Diseases vectored by insects have killed more people than all weapons of war. Fleas are common pests, but some can transmit illnesses such as the bubonic plague. In fact, three pandemics can be traced back to them. Epidemics of typhus have been caused by lice. Conversely, humans have also benefitted from insects for millennia. Silk comes from silkworms and honey comes from bees. Despite the undeniably powerful effects of insects on humans, their stories are typically left out of our history
books.

In The Silken Thread, entomologists Robert. N. Wiedenmann and J. Ray Fisher link the history of insects to the history of empires, cultural exchanges, and warfare. The book narrows its focus to just five insects: a moth, a flea, a louse, a mosquito, and a bee. The authors explore the impact of these insects throughout time and the common threads connecting them. Using biology to complement history, they showcase these small creatures in a whole new light.

On every page, the authors thoughtfully analyze the links between history and entomology. The book begins with silkworms, which have been farmed for centuries. It then moves to fleas and their involvement in the spread of the plague before introducing the role lice played in the Black Death, wars, and immigration. The following section concerns yellow fever mosquitos, emphasizing the effects of yellow fever in the Americas and the connection to sugar and slavery. After discussing the importance
of western honey bees, the authors tie these five insects together in an exciting closing chapter. 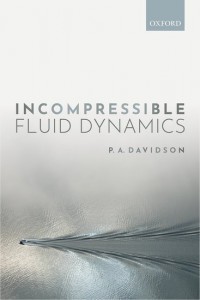 Incompressible Fluid Dynamics is a textbook for graduate and advanced undergraduate students of engineering, applied mathematics, and geophysics 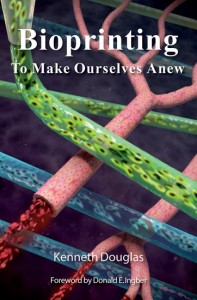 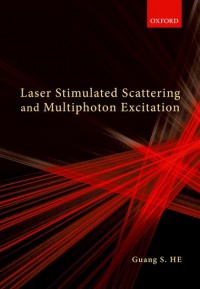