A History of People's Struggles in Mexico 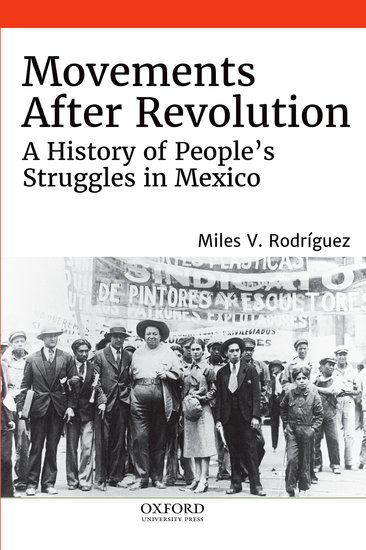 A History of People's Struggles in Mexico

Movements After Revolution is a history of the people's movements in the aftermath of the Mexican Revolution of 1910-20 that brought together industrial workers and rural communities to fight for a vast array of demands and diverse forms of justice.

The end of three decades of dictatorship, a decade of war and revolution, and the establishment of a constitutional republic hardly quelled political dissent among the Mexican population. To the contrary, the first decade after the Mexican Revolution of 1910-1920 saw the rise of an unprecedented variety of organizations among industrial workers and agricultural laborers, who fought for a vast array of demands and diverse forms of justice.

Movements After Revolution focuses on struggles to organize industrial workers into the labor movement and agricultural laborers into the agrarian movement from grassroots, regional, and national levels and across class lines in conflicts with companies, landlords, and the state. Attempts were made, mostly initiated by Communists, to unite these different movements in a single nationwide revolutionary movement and alliance against capitalism and the post-Revolutionary Mexican state.
Yet, they did not significantly threaten the stronger and more unified state, nor diminish capitalism, much less begin a transition toward socialism or even another revolution. Instead, the most independent organizations and parts of movements that began to align under Communist leadership fractured between
those that favored revolutionary antagonism against the state and those that sought continual accommodation with it. Increasing fragmentation broke apart movements and generated the conditions for fatal interventions by the state, which devastated its main antagonists, ruined what remained of the coalitions, and caused irreparable damage to the coalitions and their relationships with allies and international socialism. Under the circumstances, it was extremely difficult for the people's
movements to salvage their remnants amidst the subsequently strained conditions of the Great Depression.

By examining the roles of activists and their antagonists in this divisive period and the complex consequences of their activities, Movements After Revolution offers original insights on the influences and limits of the Revolution on people's movements. 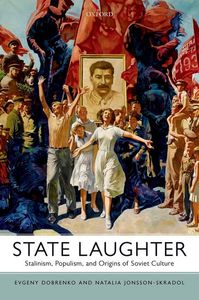 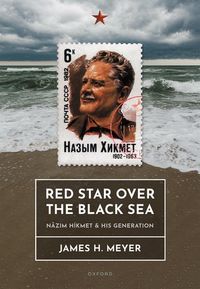